Don't expect a major increase in IT budgets for 2016 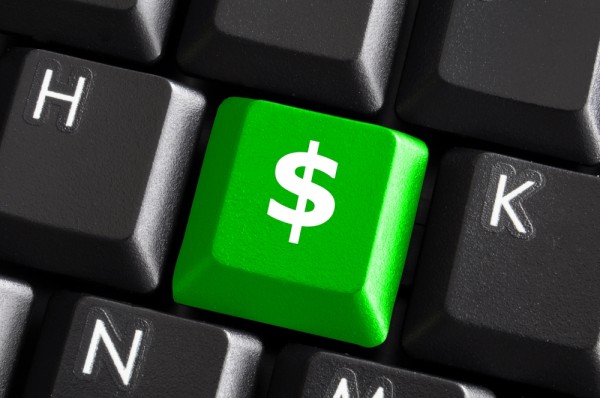 Bad news for IT experts in the West. According to a survey, IT budgets are expected to increase by only one percent in 2016. On top of that, the IT headcount is expected to stay pretty much the same.

All of that, despite the fact that the demand for IT experts has exploded, and that Europe will need 800,000 IT security experts by 2020.

The 2016 State of IT report done by Spiceworks says 67 percent of the IT professionals surveyed cite technology end-of-life (EOL) as a driving force behind new hardware, software and services investments in 2016.

The spending on security hardware, software and services will also remain pretty much the same, but companies do plan on allocating six percent of their total IT budget to security.