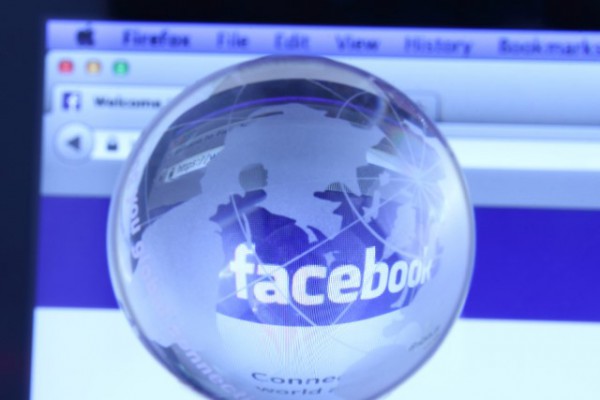 Facebook has come under heavy criticism for its real names (or 'authentic identities' as they are known to the social network) policy. Over the last year, all manner of rights groups and advocates have tried to convince Facebook to allow users to drop their real name in favor of a pseudonym if they want.

Now the Electronic Frontier Foundation is part of the 74-member strong Nameless Coalition and has written to Facebook demanding a rethink on the ground of safety, privacy, and equality. This is far from being the first time Facebook has been called on to allow the use of 'fake names', and the latest letter is signed by LGBT groups, freedom advocates, privacy supporters, and feminist organizations.

The coalition has sent a letter to the social network calling on Facebook to "fix its broken 'authentic identity' (commonly known as 'real name') policy" and to "provide equal treatment and protection for all who use and depend on Facebook as a central platform for online expression and communication".

The letter makes reference to several groups of people who might have entirely legitimate reasons for wanting to use something other than their legal name. This includes transgender Facebook users, people avoiding harassment, and people from cultures where naming conventions are different to what Facebook perceives as the norm. The coalition goes further, accusing Facebook of placing users in danger by forcing them to use their real names online.

Despite commitments to reform these policies, Facebook maintains a system that disregards the circumstances of users in countries with low levels of internet penetration, exposes its users to danger, disrespects the identities of its users, and curtails free speech.

It also points out that Facebook's reporting mechanism is open to abuse. Those reporting others for not using a real name are not required to provide supporting evidence, effectively giving people the power to silence others. The Nameless Coalition says that Facebook is violating European data protection laws and calls for the social network to respond to a list of demands by the end of the month:

If you agree with EFF and the other members of the coalition, you can sign the petition to show your support.