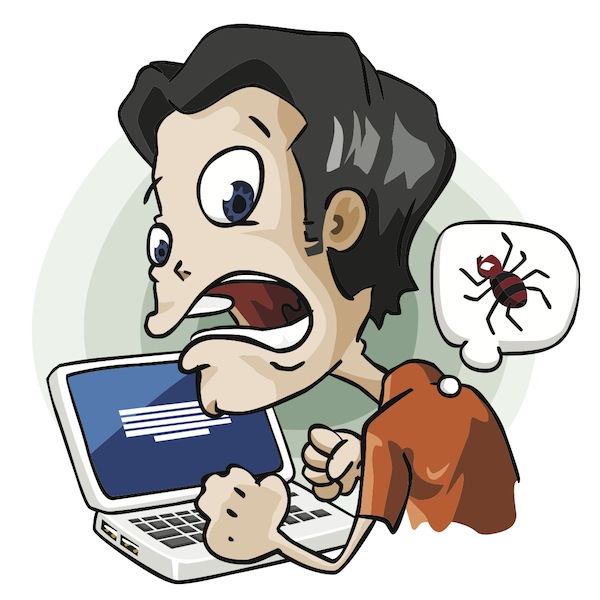 Cyber security is at the forefront of people’s minds in the technology industry at the moment, with a plethora of high-profile breaches pushing the subject into the mainstream.

The likes of Sony, Ashley Madison and T-Mobile have all been hacked within the last 12 months and developing trends such as cloud computing and Bring Your Own Device (BYOD) have made security a hot topic for discussion.

There are several different ways in which breaches can occur, but one of the most prevalent is the computer virus. To delve a bit deeper into this area, SupremeSystems has created an infographic looking at the most destructive computer viruses of all time.

According to its findings, approximately 33 percent of the world’s computers have been affected by some kind of malicious software, with viruses accounting for 57 percent. The countries most affected are China (56 percent), South Korea (51 percent) and Taiwan (44 percent).

But which viruses have been the most destructive? In terms of the number of computers affected, the Storm Worm Trojan, which was transmitted via email and affected Microsoft users, hit around 10 million computers to claim top spot.

The full infographic can be found below.