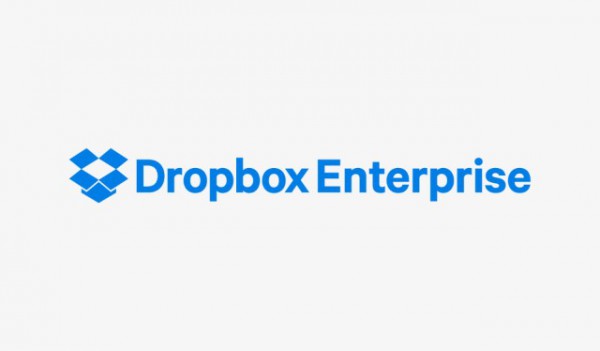 Today at the Dropbox Open event, the cloud storage company launched Dropbox Enterprise. Building on the idea of Dropbox Business, Dropbox Enterprise is aimed at larger organizations and includes a new set of security and admin tools.

At the same time, the company also launched Dropbox Platform 2.0, and updated version of Dropbox's API that makes it easier for developers to build apps. Also announced was the new Dropbox Partner Network, creating a way for partners to collaborate to create new products and communicate with customers.

But it is Dropbox Enterprise that is the big news of the day. It affords administrators the ability to easily migrate personal accounts to enterprise accounts, and provide the tools needed to monitor how Dropbox is being used by employees. Dropbox can be easily integrated into existing systems thanks to unlimited access to the Dropbox API.

What started as a simple way to access files from anywhere has evolved into a global collaboration platform. Today, Dropbox connects 400 million people and 8 million business across the world through 2.8 billion sharing connections.

In just a few short years, over 150,000 companies have chosen Dropbox Business to tap into this powerful collaboration platform. And this morning, we made several announcements that underscore how we’ll continue creating richer connections.

We're doing all of this in service of our mission: to simplify the way people work together.

Dropbox also launched three new security features. The first is the ability to suspend a user account, making it possible to lock a user out of their account without deleting their files. Admins also gain the ability to log in as another user, and custom branding is now an option.