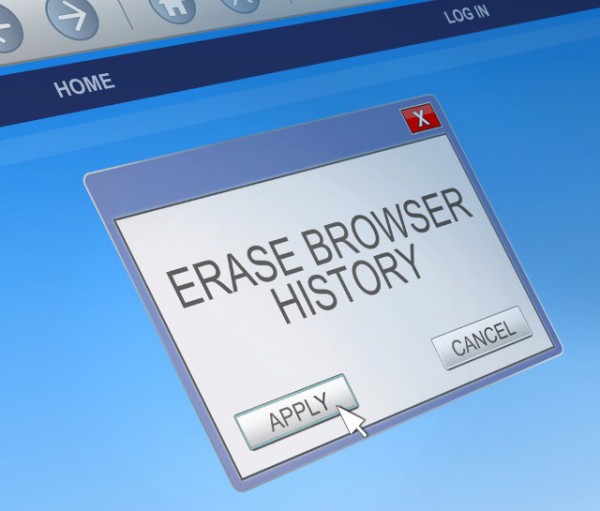 The UK government today published a draft version of the Investigatory Powers Bill setting out a framework for new surveillance powers. Among the proposed measures is a requirement for ISPs to keep a record of every website their customers visit for 12 months.

Fears that encryption would be banned were not realized, but privacy campaigners will be disappointed that internet connection records will be accessible by police and security services without the need for a warrant. The NSA-style data collection is indiscriminate. Data will be stored about everyone's internet usage, not just those suspected of crime, terrorism and the like.

The Home Secretary Theresa May outlined the new powers, saying that "the task of law enforcement and the security and intelligence agencies has become vastly more demanding in this digital age". The storage of so-called "internet connection records" does not mean that details of every single web page visited will be recorded, but each website visit would be logged.

Trying to reassure opponents of the Bill who consider it a further invasion of privacy, May said:

It will not include powers to force UK companies to capture and retain third party internet traffic from companies based overseas. It will not compel overseas communications service providers to meet our domestic retention obligations for communications data. And it will not ban encryption or do anything to undermine the security of people's data.

"It's only communications data" = "It's only a comprehensive record of your private activities." It's the activity log of your life. #IPBill

Another key component of the Bill is a legal obligation on technology companies to bypass encryption to help with investigations. It is the website tracking which is by far the most controversial, however. The Home Secretary said this is "simply the modern equivalent of an itemized phone bill", but this is an argument that is unlikely to hold water with many people.

Seen by some as a watered-down version of the abandoned "snooper's charter", the Investigatory Powers Bill's data logging is something that has been banned in many other countries. It also makes provision for MI5, GCHQ, and MI6 to collect communication data and hack computers to gain information.

While some politicians regard today's draft Bill as an improvement on the snooper's charter, there are fears that it "retains some of the flaws of its predecessor".