How to disclose a security breach 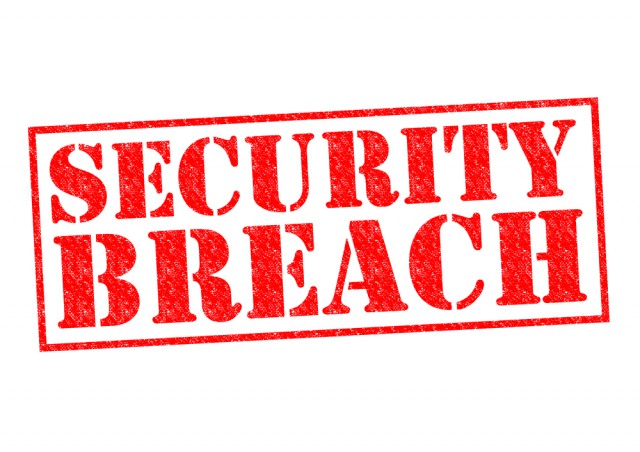 The days and weeks after a major security breach can be trying, even for veterans of the security field. Chaos inevitably erupts as the organization attempts to assess and contain the damage. Often far down the list of priorities is the disclosure of the breach, but this can be one of the most critical steps for an organization to get right.

It is vital for financial reasons, to the recovery of the brand and for the viability of the company. It is not an easy task when customer’s personal information has been stolen. The reaction from customers is almost always the same: swift and highly critical of the organization and how it manages the aftermath.

The October 2015 TalkTalk breach has been one of the most fascinating incidents of the last year. It provides us with many cybersecurity lessons, and serves as a prime example of how not to handle a breach disclosure. It is also possible it is one of the largest breaches in the history of the UK, with initial reports stating that the personal information of a million customers was compromised during a "sophisticated and sustained cyber-attack".

A Bizarre Sequence of Events

TalkTalk was inexplicably open about not adhering to established security best practices. As part of its initial communications with the media, CEO Dido Harding stated that the company was not under any obligation to encrypt any sensitive customer data.

A strange declaration strongly indicating that sensitive data may be sitting unprotected amongst the firm’s assets. TalkTalk was also breached this past February and its former parent company, Carphone Warehouse, suffered a breach in August affecting 480,000 TalkTalk customers.

There were of signs of massive chaos at TalkTalk after the attack, as they disclosed that data was stolen as a result of a distributed denial of service (DDoS) attack. Again, an eyebrow-raising statement that does not even make sense: a DDoS attack is not capable of "stealing data".

It is likely that attackers used the DDoS attack as a smokescreen. This is an increasingly common tactic amongst advanced attacks and alleged to be the same method used to target Carphone Warehouse. The purpose of using a smokescreen is to keep the security operations staff distracted while the real attack is executed amidst the noise. In many ways the cyber battlefield echoes the real world battlefield. Diversionary tactics or "feints" have long been a part of military campaigns.

Much like the many other cyberattacks this year, TalkTalk customers quickly took to social media to criticize the breach, and the bizarre communications from the company to notify them that their personal data was at risk.

Even before this incident, responsible disclosure of breaches was a hotly debated subject in the security industry. There are many elements involved in the decision to disclose and the delays that may result.

The breach must be scoped to understand what data has been compromised and what users may have been affected. This process is often slow and laborious, especially for organizations with nascent incident response capability.

Disclosing breaches without all of this information can be dangerous and costly to the organization, as every affected customer represents a potential dollar amount to the company in terms of response and follow-on support. It is also possible that a disclosure could place an active investigation at risk.

However, waiting too long to disclose is not fair to customers and end users whose personal information is now in jeopardy. Care must also be taken in the method of disclosure. Again, experts disagree on the best method to use to disclose the breach.

The many variables involved make it difficult to put hard restrictions around what a "normal" disclosure time should be.

Many jurisdictions have developed legislation targeted at this issue. In the United Kingdom, the Information Commissioner’s Office (ICO) requires that they be notified within 24 hours of an organization becoming aware of the "essential facts" of the breach.

ICO provides little guidance on customer notification timeframes, other than customers should be notified "without undue delay". The wording around guidance is generally loose, indicative of the difficulty surrounding this issue.

In the United States, HIPAA (Health Insurance Portability and Accountability Act) requires customer notification within 60 days of the detection of the breach. 60 days seems a long time to learn one’s personal data has been compromised. A timeframe of two to four weeks seems reasonable for an initial disclosure.

Breaches continue to grow more commonplace. Attackers are now targeting personal and health care related data, as its value grows on the dark web. As we observed with these recent breaches, customers are showing they are becoming acutely aware of the security practices of the organizations they choose to do business with.

It’s clear that there’s a need for an even greater dialogue between security professionals and organizations about what constitutes responsible breach disclosure.

One Response to How to disclose a security breach