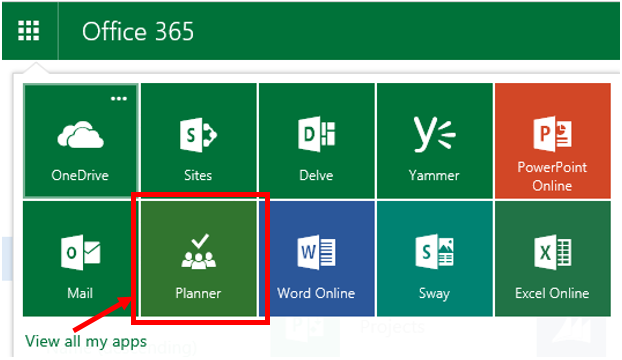 Microsoft has announced the release of a preview and testing version of its new lightweight project management application -- Planner.

The application -- originally codenamed Highlander -- was released for initial evaluation to those customers who have one of the following Microsoft licenses:

Administrators who have any one of these packages can set up Planner and Microsoft hopes the initial preview release will be available to all first release customers worldwide in the next few weeks.

Microsoft Planner, is a lightweight version of Microsoft’s Project, and integrates with Office 365 groups. Each new plan created within Planner automatically will create a new 365 group. Similarly, each existing 365 group will be assigned its own associated plan.

This is just the latest addition to Microsoft’s first release program, which allows customers to designate some of their users to get an early release version of Microsoft products for evaluation and testing purposes. Previous offerings in the early release program, were Sharepoint Online and OneDrive for Business which were later added to the Office 365 package.

A similar program is also in place for those customers who have Office 365 ProPlus and Office 365 Business subscriptions. Microsoft will now offer these customers an early release program of the early builds of the Office Client.