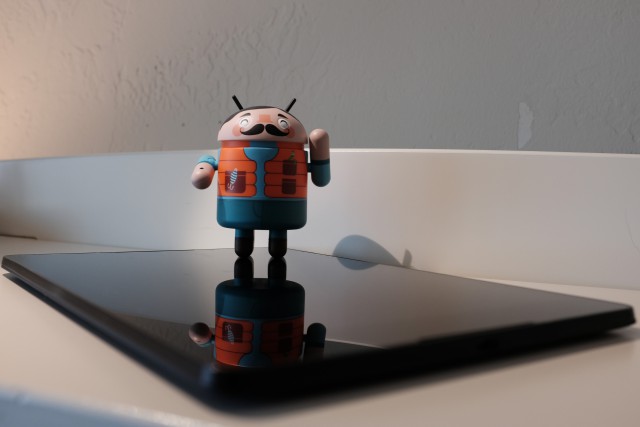 More than 80 percent of Android devices are running an outdated version of the operating system. Those are the results of an inquiry among users of G DATA security solutions for Android.

G DATA believes the lag in the adoption of new versions lies in the long delays before manufacturers roll out updates to their devices, as well as the fact that some devices simply don’t support the latest version of Android.

The full report can be found on this link (PDF). It was done during the third quarter of 2015 and does not include Android 6.0 Marshmallow.

Android Jelly Bean (4.1 - 4.3) is still the most popular version of Google’s operating system, with the market share of 36.93 percent. KitKat came in second, with 20.29 percent, while Ice Cream Sandwich has a 10.66 per cent market share.

The report also says hackers are targeting Android on the IoT, as well as there are more smartphones with pre-installed malware.

G DATA security experts expect to see an increase in complex malware that combines Windows and Android attack campaigns on online banking customers. The criminals’ aim is to manipulate banking transactions on the Internet.

7 Responses to Most Android devices run an outdated OS version