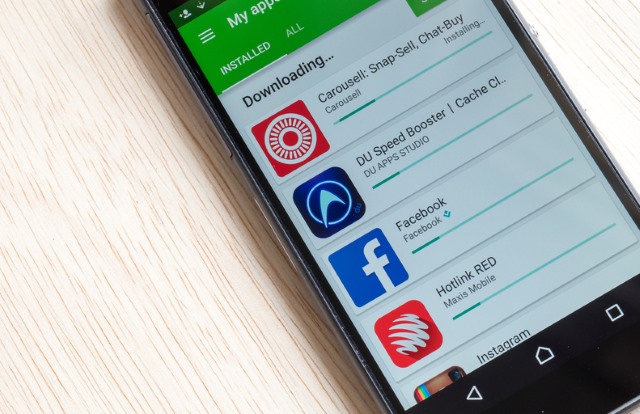 Google may be simplifying the way Android users install apps on their devices. Some users have reportedly been able to install new apps directly from Google search results on their smartphones and tablets.

Typically a user is redirected from the Google Search app to the Google Play store when they are searching for new apps using the search engine. However, after a recent update to the app, an install button appears along with user ratings and information about the app that allows apps to be installed directly from search.

The addition of this function by Google could benefit both Android users and developers. For consumers, the process of installing new apps has been simplified as well as quickened. Developers may see more installs of their apps due to exposure from this update as well as more impulse installs from Android users.

At this time, the update has rolled out to a limited amount of users, but hopefully it will be deployed to more devices soon.