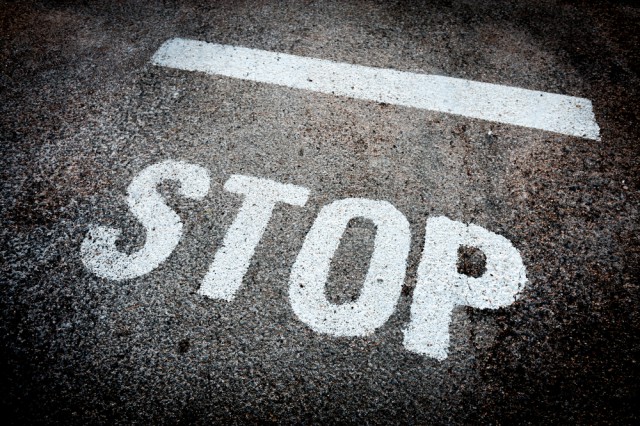 Companies are approaching the data safety issue the wrong way, according to Vormetric's 2016 Data Threat Report, which was issued in conjunction with analyst firm 451 Research. The two companies polled 1,100 senior IT security executives from large businesses worldwide.

Key findings suggest that the rate of breaches is up, with 61 percent experiencing one in the past. From that number, 22 percent happened in 2015, and 39 percent in the year prior.

Another key finding is that a vast majority (64 percent) are confident compliance is extremely effective at preventing cyber-breaches. This is an increase, as 58 percent thought the same thing last year. Senior analyst at 451 Security, and the report’s author, Garrett Bekker, thinks otherwise.

"Compliance does not ensure security", he says. "As we learned from data theft incidents at companies that had reportedly met compliance mandates (such as Anthem, Home Depot and others), being compliant doesn’t necessarily mean you won’t be breached and have your sensitive data stolen. But we found that organizations don’t seem to have gotten the message, with nearly two thirds (64 percent) rating compliance as very or extremely effective at stopping data breaches".

Compliance was also the number one spot for IT spend for 46 percent of senior IT security executives polled.

IT security investments seem to be misplaced, as the majority of enterprises focus on perimeter defenses that keep on failing.

The full 2016 Vormetric Data Threat Report can be found on this link.