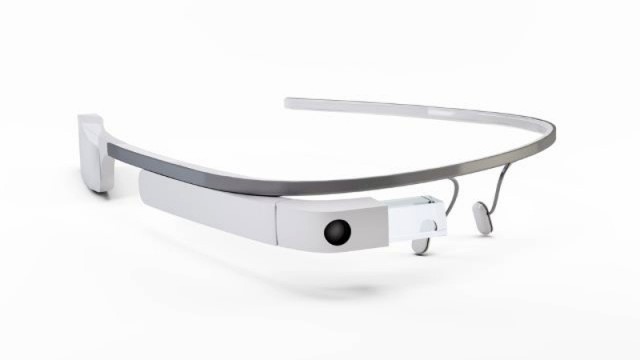 When Sergey Brin first wore Google Glass on stage in April of 2012, it seemed like the future was upon us. Excitement and hype continued to build for its consumer release when early versions of the product were distributed to the lucky few who were accepted into the Google Glass Explorer program in 2014.

Sadly though after two years of #throughGlass posts, the social media accounts of Google Glass including its Google+, Twitter, Instagram and others were all shut down this week. However, Google Glass is not dead. Instead Google has shifted the products’ focus from consumers to enterprise.

The ideas and technology behind Google Glass are now in the hands of the Project Aura team. Currently the team is working on several devices and one of them is a new updated version of Glass that has taken on the nickname of "EE" or Enterprise Edition.

FCC images of the Enterprise Edition were released to the public by Google last month and it seems that the company is finally allowing Glass EE to come to light. Google launched a program called Glass for Work in 2014 to help realize the potential that Glass could have in the workplace. Several clients of Glass for Work partner groups have been able to try out Glass EE but they had to ensure that images and information about the new device did not get out to the public.

Google has now began to distribute and test this new version of the product and as a result more and more Glass for Work partner groups have had the opportunity to try it themselves.

While Google Glass was not the revolutionary consumer product that many tech enthusiasts once believed it had the potential to be, its technology and innovations may still end up shaping the future of enterprise.

2 Responses to Google Glass now only targets the enterprise market