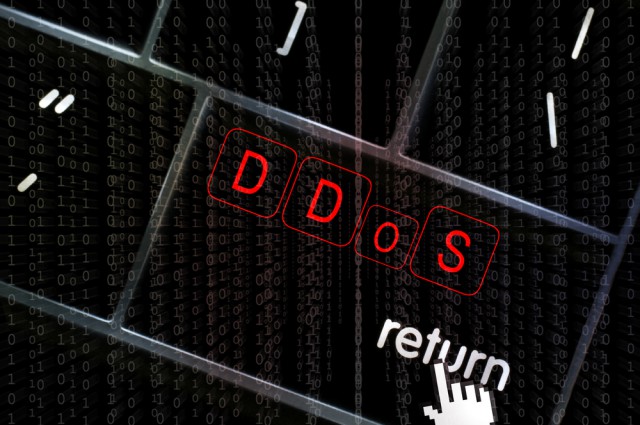 Kaspersky Lab has released its report into DDoS attacks for the fourth quarter of 2015, and it claims that the global reach of attacks shrunk, but the sophistication of those attacks grew.

According to the report, in the fourth quarter of 2015, resources in a total of 69 countries were attacked. In the previous quarter, that number stood at 79. Similar to the previous quarter, in the last three months of 2015 the majority of attacks (94.9 percent) took place in just ten countries, with the US, China and South Korea being the most affected of the bunch.

"We can see that the complexity and the power of DDoS attacks have not diminished with time, even if the number of attacked resources has fallen. Unfortunately, DDoS remains a convenient and affordable tool for online crime because there are still software vulnerabilities that attackers can use to penetrate servers", said Evgeny Vigovsky, head of Kaspersky DDoS Protection at Kaspersky Lab. "There are also users who fail to protect their devices, increasing the chances of those devices being infected by bots. For our part, we are committed to providing businesses with information about the DDoS threat and promoting the fight against it, because DDoS is a threat that can and should be combated".

The full Kaspersky Lab report can be found on this link.