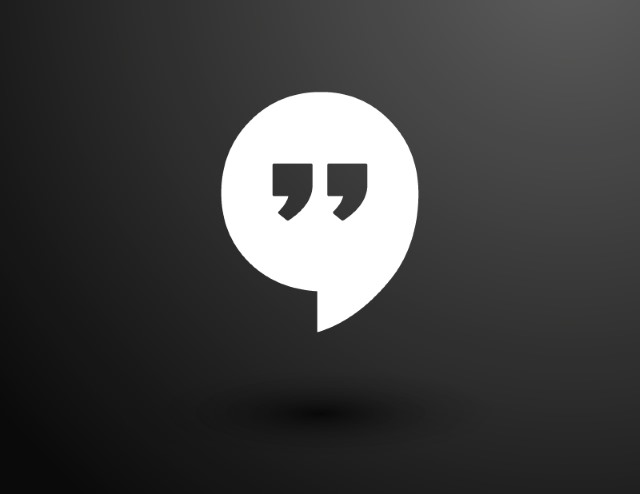 In something of a landmark ruling, the European Court of Human Rights says that websites cannot be held liable for comments left by readers. The ruling comes after a Hungarian website was sued over the content of messages left by readers.

The ECHR's ruling came after Index.hu was sued by a real estate agent back in 2013 after the company was described in a comment as a "sly, rubbish, mug company". While the site took down the comments in question as soon as they were flagged, but its lawyers expressed concern that readers' right to free expression would be restricted if it was expected to look out for and take action on all comments that people took exception to.

As explained by the BBC:

Under the European Convention on Human Rights, which has been in force since 1953, freedom of expression is a right which everyone has.

It includes the freedom to communicate 'information and ideas' without interference from public bodies.

However, the right is limited.

States may restrict freedom of expression in the interests of national security, in order to prevent crime, or to protect health or morals, among other things.

In its ruling, the court said:

The Court notes that it was not in dispute between the parties that the applicants' freedom of expression guaranteed under Article 10 of the Convention had been interfered with by the domestic courts' decisions. The Court sees no reason to hold otherwise.

Such an interference with the applicant company's right to freedom of expression must be "prescribed by law", have one or more legitimate aims in the light of paragraph 2 of Article 10, and be "necessary in a democratic society".

Referring to a previous case in which site comments were found be best dealt with on a notice-and-take-down basis:

[...] the Court found that if accompanied by effective procedures allowing for rapid response, the notice-and-take-down-system could function in many cases as an appropriate tool for balancing the rights and interests of all those involved. The Court sees no reason to hold that such a system could not have provided a viable avenue to protect the commercial reputation of the plaintiff. It is true that, in cases where third-party user comments take the form of hate speech and direct threats to the physical integrity of individuals, the rights and interests of others and of the society as a whole might entitle Contracting States to impose liability on Internet news portals if they failed to take measures to remove clearly unlawful comments without delay, even without notice from the alleged victim or from third parties. However, the present case did not involve such utterances.