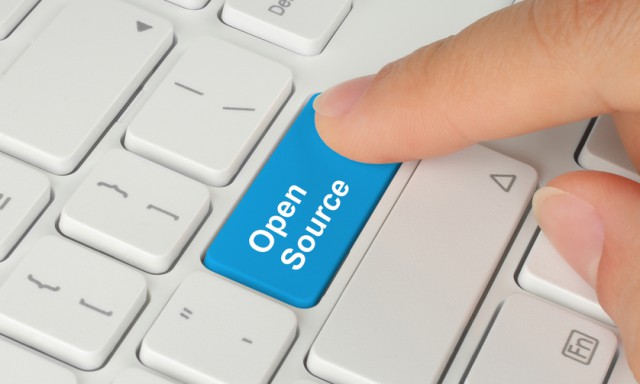 Following the release of the Swift programming language as open source back in early December 2015, Apple has followed up by releasing the code for its Benchmarking Suite on GitHub.

By releasing the Benchmarking Suite as open source, Apple is trying to assist developers to create faster, more efficient code. It will allow programmers to find areas where their code is running slowly, so that they can find a faster way of coding their applications before they are committed. Specifically, the suite consists of tools, benchmark libraries and utilities.

The release of the suite follows Apple’s aim to try and build a developer community around the fast growing Swift language, and to get it deployed on other platforms.

"By making Swift open source the entire developer community can contribute to the programming language and help bring it to even more platforms", said Craig Federighi, Apple’s senior vice president of Software Engineering. "Swift’s power and ease of use will inspire a new generation to get into coding, and with today’s announcement they’ll be able to take their ideas anywhere, from mobile devices to the cloud".

The latest release on GitHub includes the driver for benchmarking and displaying performance metrics. There are also 75 benchmarks that cover an array of important workloads as well as a benchmarking utilities for comparing Swift workload performances across Swift versions.