Android Pay's security to be put to the test in 2016 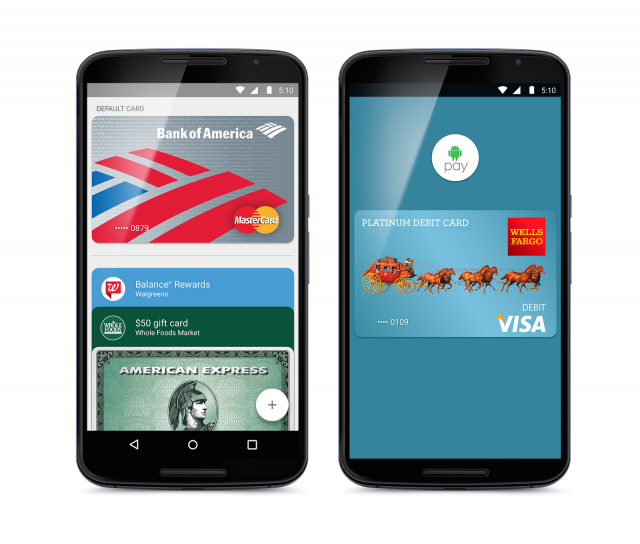 Dell has released its Security Annual Threat Report, taking a detailed look into the IT security landscape of 2015, as well as predicting a few trends for the ongoing year.

The report is based on "Dell SonicWALL Global Response Intelligence Defense (GRID) network with daily feeds from more than one million firewalls and tens of millions of connected endpoints, Dell SonicWALL network traffic and other industry sources".

Looking back at 2015, exploit kits were on the rise, with Angler, Nuclear, Magnitude and Rig being the most popular ones. Adobe Flash, Adobe Reader and Microsoft Silverlight were the most popular targets.

Looking forward into 2016, some things will change, while others are expected to stay the same.

Android will continue to be a prime target, especially Android Pay, as uptake continues. Adobe’s Flash could get some breathing space, as the loss of major browsers support will make them less interesting for attackers.

Android Pay will be a target through the vulnerabilities in Near Field Communications (NFC), which can target point-of-sale terminals. Attacks against Android Auto can also be expected, the report suggests.

"The threat vectors for malware distribution are almost unlimited, ranging from classic tactics like email spam to newer technologies including wearable cameras, electric cars, and Internet of Things (IoT) devices", said Patrick Sweeney, vice president of Product Management and Marketing, Dell Security. "In today’s connected world, it’s vital to maintain 360 degrees of vigilance, from your own software and systems, to your employees’ training and access, to everyone who comes in contact with your network and data".