One-hundred and sixty-nine in a series. Welcome to this week's overview of the best apps and games released for Windows 8.x and Windows 10 in the past seven days.

The best application of the week award goes to the Microsoft Garage project Plumbago. It is a digital notebook that lets you draw and write using a digital pen.

Other great apps and games released this week include the excellent games Tiny Guardians and Tower in the Sky, and the apps Blue Skies and Harvester Messenger.

The following discounts are provided by Red Stripe Deals, a weekly changing list of offers, and the Deals Hub application. 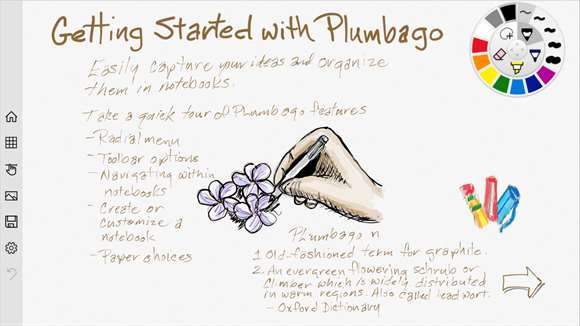 The Microsoft Garage project brings a digital notebook to Windows 10.

You can use it to write and draw using a digital pen or touch featuring handwriting smoothing and, according to Microsoft, realistic ink and paper.

Creations or writings can be saved and shared, and are accessible in the notebook at any time. 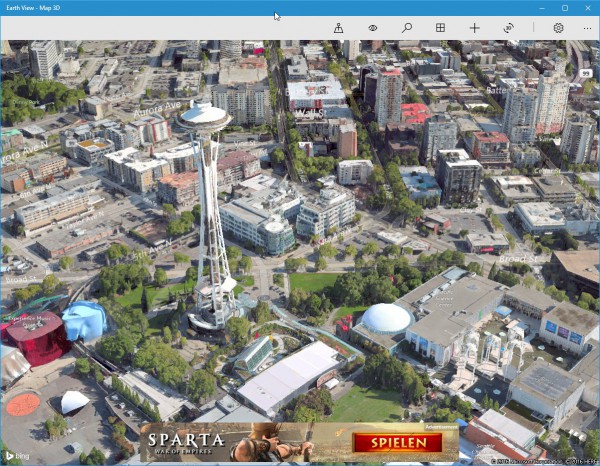 Browse more than 200 locations worldwide in 3D map modes, and the rest in flat mode.

You can jump to any location in the world, or browse the list of 3D locations to jump to one of those instead.

There is a Street View option available for select locations, and data is retrieved directly from Bing Maps. 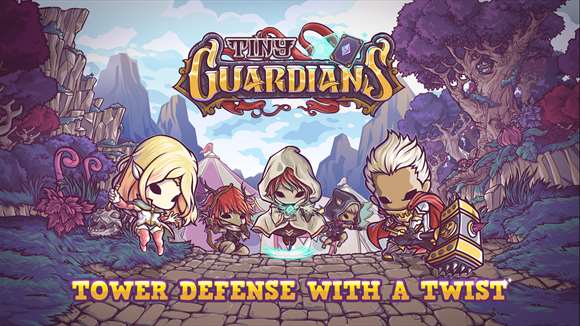 Tiny guardians' take on the tower defense genre is not unique, but it is certainly different from the majority of tower defense games you find out there.

Instead of placing towers along paths to defend attacking enemies, it is the player who tries to move characters to reach the level exit.

Each killed monster along the way enables you to summon additional units or upgrade existing ones.

One main task of the game is to protect the main character Lunalie, and you can do that by ordering your other characters to form a protective wall around that character.

Placement is very important in the game,that's nowhere more apparent than when you are fighting one of the many bosses the game throws at you. 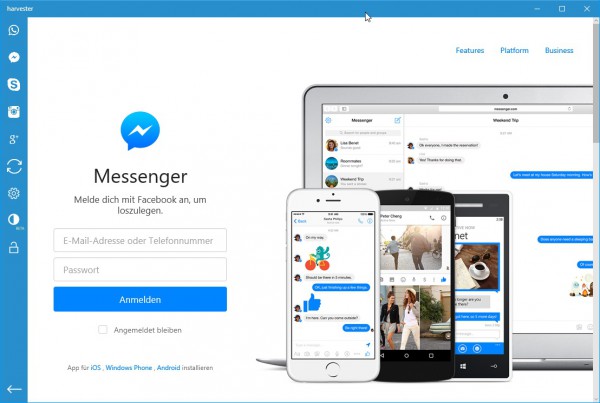 Harvester Messenger is a wrapper application for a good dozen messaging and chat services including WhatsApp, Twitter, Skype, Facebook Messenger and Hangouts.

All those services are accessible from the app, and while it does not offer any cross-service interaction, it may be useful to users who use multiple chat and messaging clients.

Tower in the Sky 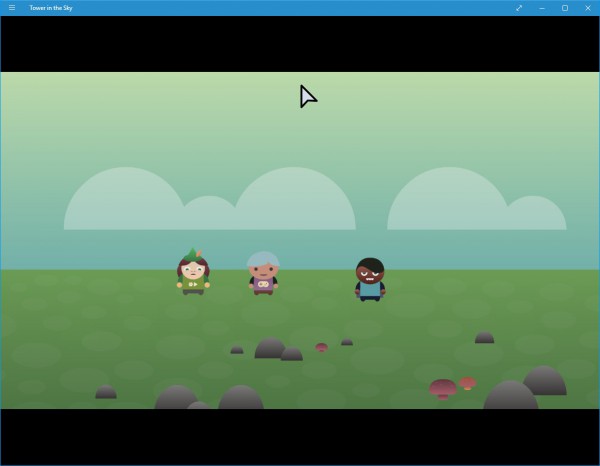 Tower in the Sky is a classic role-playing / adventure game in which you control a party of adventurers.

While your party may consist of up to ten characters, you can only take four of them with you into battles.

The characters have different skills which get better as they level up and gain better equipment.

Battles are fought on a turn-based map in which the enemies advance on the player's position. 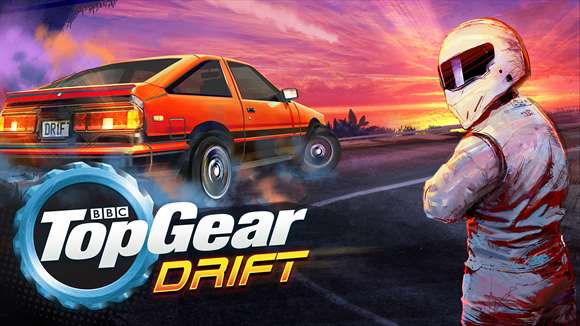 This is a drifting arcade racing game in which you drive "iconic cars" from the Top Gear show either in Season Mode or against your own ghost car.

Unlock new cars while you play the game, and switch between two difficulty modes for pros and novices. 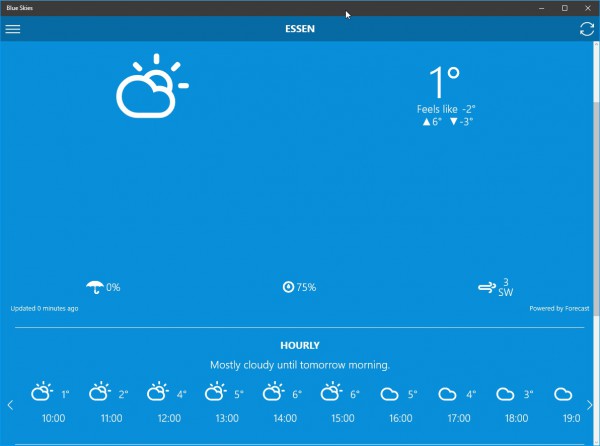 Blue Skies is a new universal weather app for the Windows platform that offers hourly and daily forecasts for one or multiple locations that you add to the app.

Word Mobile received a small update introducing more highlight colors (yellow was the only one before).