How would a Brexit impact UK's tech sector? 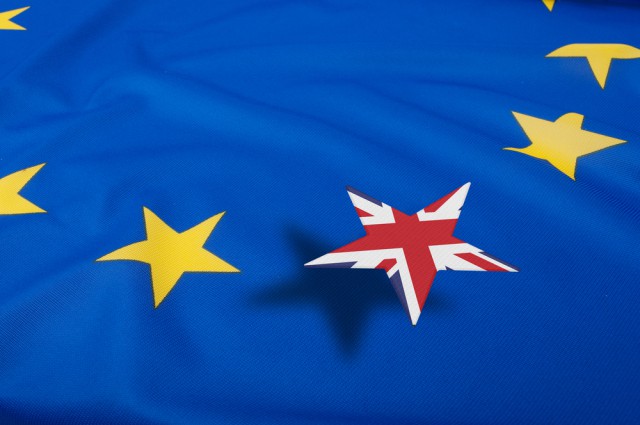 With the UK’s EU referendum less than four months away, the UK’s thriving economy of fast-growth, tech, and digital business are weighing up the pros and cons of leaving the EU and what a Brexit would mean for the sector.

Without doubt, the main fear of the UK tech and digital sector, if the result of 23 June is to leave the EU, is the adverse impact this would have on the ability to recruit and retain tech talent from within the EU.

In particular, if the free movement of workers within the Union ends, the concern is that this would negatively affect the ability of UK tech and digital businesses to access developers and engineers with the right skill sets from abroad.

The UK’s home grown tech talent pool is seen as limited, with supply being outstripped by demand. The recent Tech Nation 2016 report highlighted that a significant proportion of tech and digital businesses across the UK’s key cities for innovation still see the "limited talent supply" as one of the key challenges they face.

The relative ease with which UK tech businesses, particularly in London, have to date been able to recruit EU engineers has undoubtedly been one of the cornerstones to the UK’s success in establishing itself at the very forefront of the European tech economy.

Another view is that if the outcome of the vote on B-Day is to leave the EU, then this would present the UK with an opportunity to agree a new framework of specific, tailored immigration laws, designed to ensure that the attraction of overseas talent from within the EU is facilitated.

However, such measures would take time to implement, and any visa application processes to be made by UK the businesses and European tech workers would take time and cost money to follow. Time and money are two assets which emerging, boot-strapped tech startups, already competing against the larger tech corporations for these workers, do not possess in abundance.

Lack of an International Perspective

The benefit of being able to attract talent from across the EU is not just limited to plugging a skills gap in the fields of engineering and product development. With a population of around 500 million people in the EU and with just 23 miles of the English Channel separating the UK from the mainland continent, the UK has had physical and economic access to a huge market of businesses and consumers.

Understanding these markets is crucial to the success and growth of UK tech businesses operating within Europe. The UK’s melting pot of internationally-aware founders, employees, investors, consultants, mentors and advisers from those EU jurisdictions, who can bring their perspectives, expertise and cultural and market insights to the fore, has certainly been another factor in the rise of the UK’s tech and digital business sector.

Many also fear that a Brexit could impact on the attractiveness of the UK as a go-to country for tech businesses wishing to raise vital early-stage investment. A trend over recent years has been the increased interest in early stage, UK tech businesses from overseas investors, not only from domestic UK VC firms, but also from Europe the US.

UK-based tech companies have realized for some time that, in a sector that is inherently global and cross-border in nature, accessing investment from overseas can be a way to accelerate penetration into new international markets.

Overseas investors have been attracted by the innovative and disruptive business ideas being incubated in the UK. However, VCs do not just invest in commercial propositions but in the teams of individuals who are driving them forward.

Restricting a substantial and internationally aware part of the technology demographic from which the UK has benefited to date could deflect the investment focus away from London and the regional tech hubs across the country to other cities who have their eyes on the European technology capital crown, such as Berlin, Lisbon, Dublin, and Barcelona.

Whatever the outcome on June 23, what is clear is that the current, and resounding, opinion of the UK’s fast-growth tech and digital economy is that the future success of the sector depends on remaining in the EU. A survey reported by City:AM last November revealed that only nine percent of the UK’s tech business were in favor of the UK leaving the EU.

More recently, a survey by Tech London Advocates showed that 87 percent of London’s tech community were in favor of remaining an EU member. In February, Russ Shaw, Founder of Tech London Advocates wrote in The Telegraph that "We hope that representatives from other industries will follow the lead of the tech sector and speak out about the benefits associated with EU membership".

But as within any other sector or constituent group, the views within the tech sector in the UK do differ and most notably, Boris Johnson, himself a champion of London’s tech economy, has voiced strong opinions in favor of leaving the EU.

As the weeks ahead unfold, key politicians and business leaders will continue to make arguments in favor of both options. In the meantime, the effect of the nervousness and uncertainty which the Brexit question is causing amongst the tech and business communities in the UK and globally is perhaps going to be in itself one of the biggest areas of impact resulting from the referendum.