Anonymous teams up with GhostSquad to attack major banks 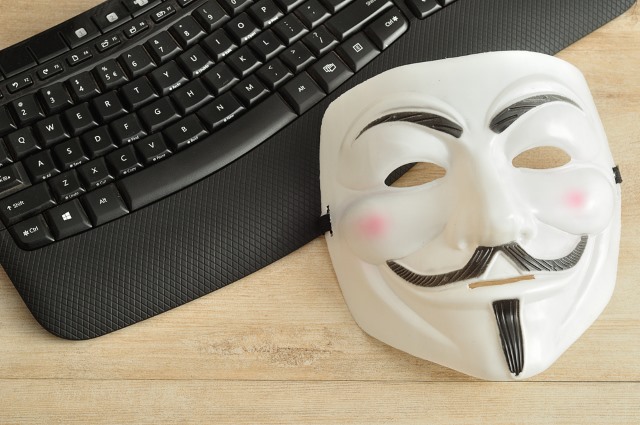 Anonymous has joined forces with GhostSquad to launch successful cyberattacks on eight international banks that were forced to shut down their websites.

The hacktivist collective alongside the hacker group GhostSquad have launched a new operation called Op Icarus which aims to punish corrupt banks and individuals in the financial sector.

All eight of the international banks that have been targeted by Op Icarus have managed to bring their systems back online. Anonymous did send a warning to the banking community in the form of a video that was posted on May 4 which said:

"We will not let the banks win, we will be attacking the banks with one of the most massive attacks ever seen in the history of Anonymous".

Members of the group also reportedly told the site Hack Read that: "The National Bank of Panama was a special target considering the importance of the Panama leaks. We want to make sure the corrupt elite named in the papers would be punished one day".

Anonymous has planned Op Icarus to be a month long campaign against the banking industry as a whole.

The US Federal Reserve Bank, the IMF, the World Bank, the New York Stock Exchange and the Bank of England are all listed by the group as potential targets and with more than half of the campaigns’ allotted time remaining, this will most likely not be the group’s grand finale.