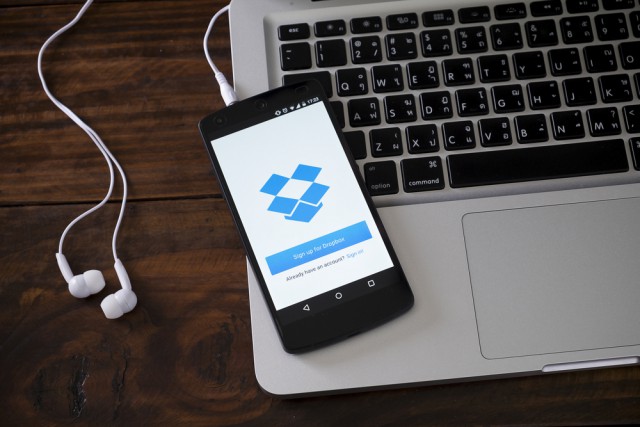 Dropbox has just announced a host of new features that will hopefully help the service retain its current users and possibly attract some new users as well.

The company has added many new features to its cloud storage software, but the most notable is the ability to use a mobile device’s camera to scan documents. Receipts, articles, whiteboard drawings and other text found in the real world can be captured with the app and then saved to Dropbox as a digital copy.

Optical character recognition (OCR) will allow Dropbox Business users to search through the text of any documents scanned using the app. Although Google Drive and Microsoft OneDrive already have the ability to scan documents, only Microsoft’s cloud storage application currently has text search.

Dropbox’s iOS app is also receiving an update that will allow iPhone and iPad users to tap on the new "plus" button to start scanning documents. They will even be able to create a new document in any of Microsoft’s apps and the files will be saved back to the service.

Todd Jackson, Dropbox’s vice president for product and design explains the reasoning that went into the service’s latest update, saying: "We wanted to make this really seamless [and] integrated with all the tools users know and love".

The cloud storage service currently has over 500 million registered users. However, free users of Dropbox have little to tie them down to the service and could easily move their files to a competitors online storage solution.

The company is expected to go public sometime soon and it will certainly need to keep its large user base and continue to recruit new users if it expects to have a successful initial public offering.