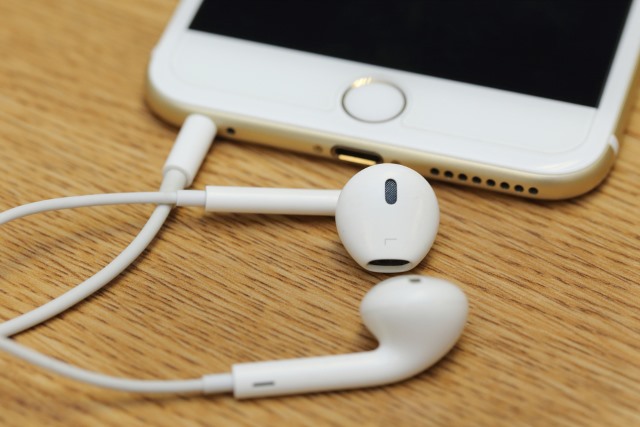 Many artists loathe music streaming services that have proved so popular with music fans. While they offer a platform to showcase music, the returns can be low and the way in which payments are calculated is endlessly complex.

Apple has put forward a proposal to simplify the royalty payment system which would not only see artists getting more money, but would make life more difficult for the likes of Spotify. Keep artists happy, harm the competition -- two birds with one stone. A government filing in conjunction with the Copyright Royalty Board suggests a royalty rate of $0.091 per one hundred streams.

The New York Times obtained a copy of the filing which shows Apple's attempt to simplify the complicated and convoluted system that is currently in use. But it seems that Apple's intentions are not entirely pure. If adopted, the proposed system would significantly increase the running costs for rival Spotify. The current system sees payments calculated on revenue -- in the case of free services like Spotify, this is much lower, resulting in lower royalty payments and annoyed artists.

But while Apple's simplified system will appeal to many, it is still a long way from being formally adopted -- not that there is any guarantee that it will be. The Copyright Royalty Board is looking to set the royalty rates for downloads and interactive streaming services from 2018 to 2022, and proposals are also expected from Spotify, the RIAA, Amazon, Pandora and Google.