Your wireless keyboard could be secretly leaking unencrypted data to hackers 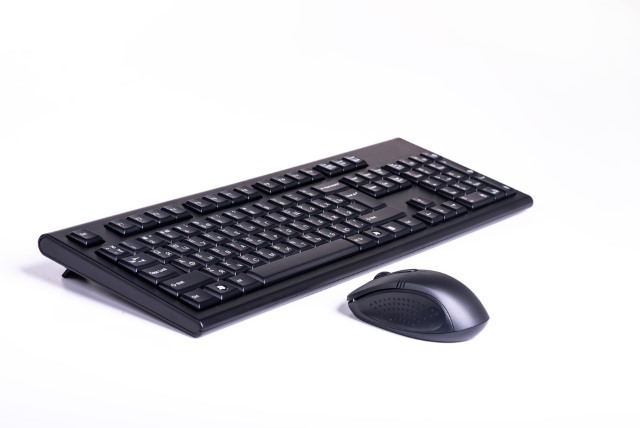 Researchers at security firm Bastille warn that many wireless keyboards can be very easily intercepted so hackers can see exactly what is being typed. With a very simple dongle called Keysniffer, it is possible to snoop on usernames, passwords and anything else that is being typed from up to 250 feet away.

In all, Bastille found that eight manufacturers produce keyboards -- meaning there are millions in use -- which use unencrypted radio communication to transmit easily captured clear text. The problem affects non-Bluetooth devices from the likes of Anker, Hewlett-Packard, Kensington and Toshiba.

While the problem is well known and not new, Bastille says that the companies have done nothing to either rectify the issue, or to warn users about it. The researchers explain:

All of the wireless keyboards vulnerable to KeySniffer operate in the 2.4GHz ISM band using GFSK modulation, which is similar to the modulation scheme employed by Bluetooth and other proprietary wireless keyboards (note that this refers to how the binary data of a keystroke packet is turned into a radio waveform, rather than how the packet is constructed or if encryption is used). The techniques used to reverse engineer the undocumented transceivers were presented at the Hack in the Box Security Conference in Amsterdam.

The solution? Switch to a wired keyboard, or upgrade to a decent Bluetooth keyboard that offers some level of security. Upgrading is important as in many cases there is no fix due to the impracticality, or impossibility, of updating keyboard firmware.