LinkedIn sues 100 individuals for scraping user data from the site 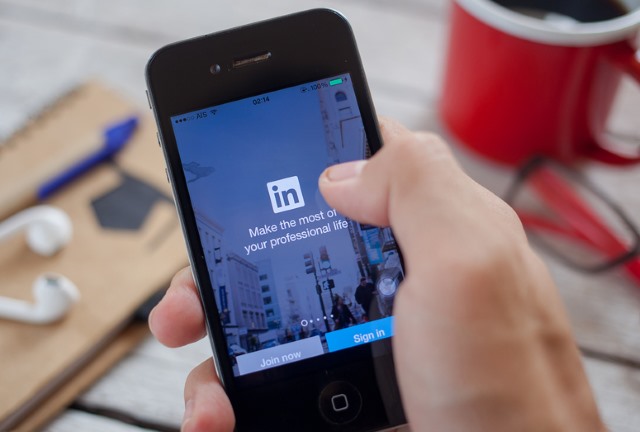 Professional social network LinkedIn is suing 100 anonymous individuals for data scraping. It is hoped that a court order will be able to reveal the identities of those responsible for using bots to harvest user data from the site.

The Microsoft-owned service takes pride in the relationship it has with its users and the security it offers their data. Its lawsuit seeks to use the data scrapers' IP addresses and then discover their true identity in order to take action against them.

LinkedIn says that a botnet has been used to gain access to user data which is then passed on to third parties. The site has a number of measures in place to prevent this type of data harvesting, but it seems that scrapers have found a way to circumvent these security restrictions. A series of automated tools -- FUSE, Quicksand, Sentinel, and Org Block -- are used to monitor suspicious activity and block scraping.

During periods of time since December 2015, and to this day, unknown persons and/or entities employing various automated software programs (often referred to as 'bots') have extracted and copied data from many LinkedIn pages.  To access this information on LinkedIn’s site, the Doe Defendants circumvented several technical barriers employed by LinkedIn that prevent mass automated scraping, and have knowingly and intentionally violated various access and use restrictions in LinkedIn's User Agreement, which they agreed to abide by in registering LinkedIn member accounts. In so doing, they have violated an array of federal and state laws, including the Computer Fraud and Abuse Act.

The full legal documentation is available to view online.

Photo credit: I AM NIKOM / Shutterstock