Google slows down Fiber deployment, may switch to wireless 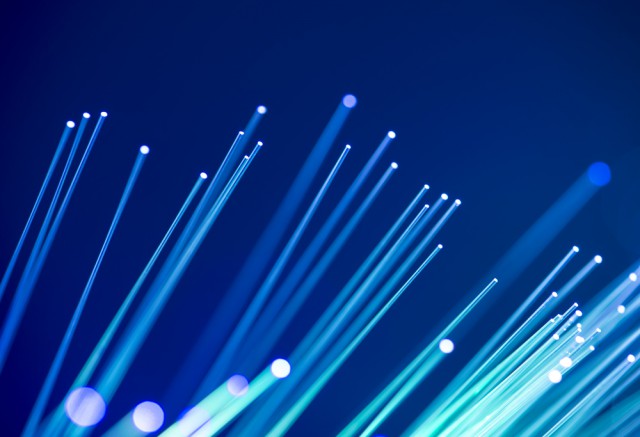 Google is scaling back a project because it's too expensive for the company. No, really, something is too expensive for Google. The project in question is Google Fiber, the fiber-to-the-premises service currently being developed and deployed in the US.

According to a report by The Information, Google has basically failed -- it only has 200,000 subscribers at the time, and knowing that it set a goal of five million by the end of 2015, it's obviously not enough. Instead of fiber, the company will shift its focus towards wireless technology, as it's much cheaper. It was also said that the unit, previously called Google Fiber, and now called Access, will have to cut its staff in half, from 1,000 down to 500.

It will be interesting to see how successful Google Fiber gets, now that one of its hands has basically been severed.  Two weeks ago, Mercury News reported how Google told Mountain View and Palo Alto that it's putting the project on hold, as it tries to find a cheaper alternative.

Mountain View officials were surprised by the turn of events, telling Mercury News they didn't expect it as they were working on Google's plan at the time. Google Fiber is currently operational in seven major cities outside California.

29 Responses to Google slows down Fiber deployment, may switch to wireless