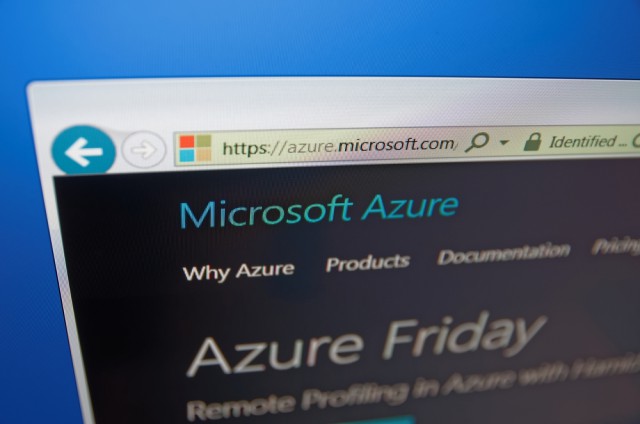 Microsoft has announced that it will be bringing Azure Service Fabric, which allows developers to run and manage microservices, to Linux.

Azure's CTO Mark Russinovich is very enthusiastic about microservices, which the company has been using internally for seven years. Russinovich believes that the vast majority of apps even including enterprise apps will soon be built using this technology.

Microsoft offers a variety of cloud services and developer tools to its customers and is eager to expand its reach in this area of the market. The company's Service Fabric offers users a service and tooling that simplify the process of running microservices-based applications.

Initially, Service Fabric only offered support for devices running Microsoft's own Windows operating system. However, on September 26, the company will launch a Linux installer for Service Fabric as a public beta which will enable developers who prefer to code on Linux machines to begin using microservices.

Microsoft itself has used a microservices approach internally for the last seven years but the advent of the cloud becoming mainstream has opened the possibility of smaller businesses beginning to take advantage of this technology.

Developers will be able to experience a much greater degree of agility using the cloud and microservices in conjunction with one another, since the cloud allows devices to be use almost instantly and microservices function in a separate layer on top.  This makes it possible to update separate components of an application without having to be concerned about the other parts of the app.

Russinovich explained how Service Fabric is even more relevant in today's world, saying: "Having been developed almost a decade ago, (Service Fabric) was focused on Windows and .NET. But more and more we are seeing that customers -- when they are looking at choices for how they are building their applications -- are looking for a platform that can run anywhere and on any operating system".