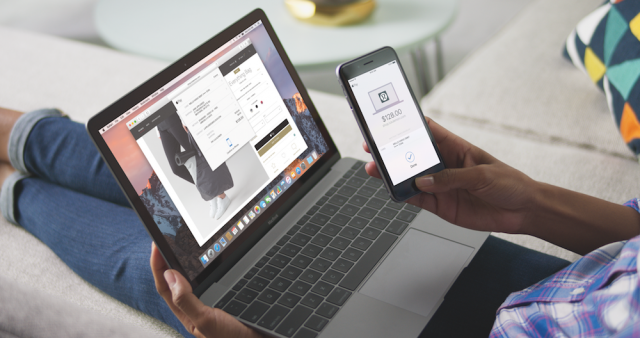 It's something that has faint echoes of Microsoft's approach to pushing Windows 10 on to users. This week Apple is making macOS Sierra available to users as an automatic download -- interestingly, users who receive the automatic download treatment are being selected randomly.

Apple confirmed the nature of the roll out to The Loop, which also reports that the download will only start for people who have automatic updates switched on, and if they have sufficient storage space available. Unlike Microsoft, Apple is taking a rather less aggressive approach when it comes to suggesting users might like to upgrade to the latest version of the operating system.

While Microsoft was criticized for badgering users with constant prompts to install the upgrade -- and in some cases was found to be fooling users into unwittingly instigating the installation -- Apple is leaving the time of installation up to the user, including leaving open the option of ignoring it completely.

The Loop also reports that Apple is being 'smart' with its approach to the download, which will happen in the background:

With Apple saying that people who receive the update will be selected at random, it seems that the company is aiming for a gradual roll out that will ensure as large a user base as possible.