How to reset NVRAM on late-2016 MacBook Pro models 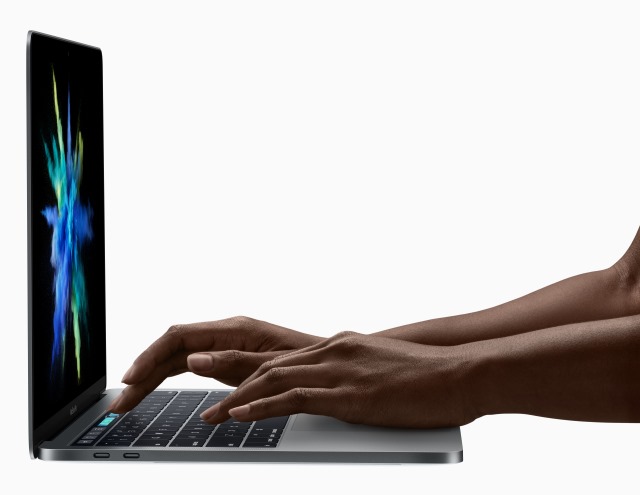 Things can go awry with any computer from time to time, and getting things back to normal is often just a matter of knowing the right trick. With a Mac, resetting NVRAM is a quick fix for a number of issues, and Apple has changed the way you go about doing this with the late-2016 MacBook Pro models.

One of the reasons for the change is that these latest models do not feature the startup sound, so timing the required key presses is a slightly different matter now. Here's what you need to do.

Previously, the trick was to press Command + Option + P + R after the start chime, and hold it until it sounded again. Now, rather than waiting for an audio cue, the initial press is really a matter of doing it as quickly as you can, and knowing how long to keep the keys held requires a little clock-watching.