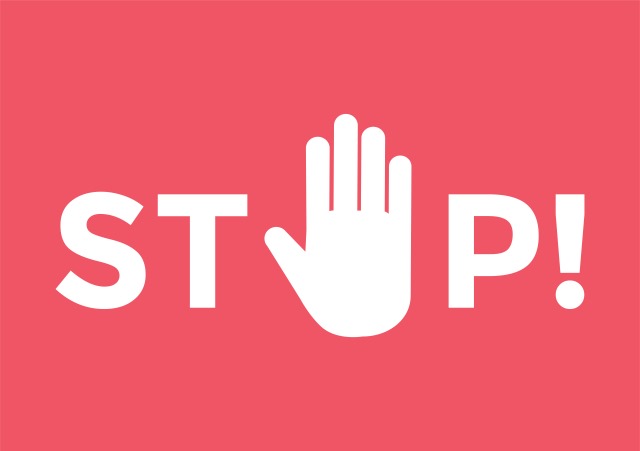 Threatened with legal action if it failed to do so, Facebook has agreed to stop harvesting data from WhatsApp users and using that data to deliver targeted ads. The move comes weeks after the UK's Information Commissioner announced an investigation into the actions of the social network.

Facebook had already been blocked from doing this in Germany, and now the same restrictions are in place in the UK. With so much public interest in privacy, it is likely that other countries will follow suit in clamping down on Facebook's data collecting activities.

The UK investigation came after the Information Commissioner Elizabeth Denham expressed concerns that user data was not being properly protected by Facebook. The conclusion of the investigation is that users need to be granted "ongoing control" over how their data is used. But while Facebook has agreed to halt data sharing from WhatApp, the commissioner has further demands of the company.

Reaching the end of the investigation, Denham said:

It's important that we have control over our personal information, even if services don’t charge us a fee. We might agree to a company using our information in a certain way in return for us getting a service for free, but if that information is then exploited more than agreed, for a purpose we don’t like, then we're entitled to be concerned.

We've set out the law clearly to Facebook, and we're pleased that they’ve agreed to pause using data from UK WhatsApp users for advertisements or product improvement purposes.

Denham is also seeking assurances that WhatsApp users will be given the ability to restrict access to their data, to be able to opt out of data sharing agreements at any time, and for them to be given more information about how their data will be used.