Facebook is ready to censor posts in China -- should users around the world be worried? 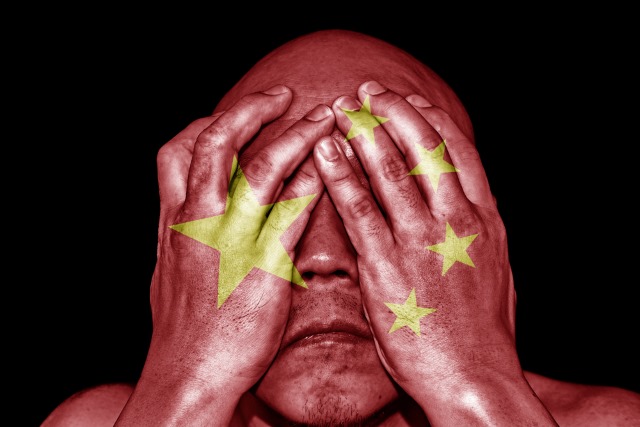 Facebook's relationship with China has a tense and turbulent history. The social network is currently banned in China, and this clearly takes a huge chunk out of Facebook's ad revenue. In a bid to keep Chinese authorities happy, Mark Zuckerberg has been involved in the creation of software that can be used to monitor and censor posts made by users.

In terms of playing by China's rules, this is clearly great news for Facebook, and it opens up the possibility of the social network operating in the country. While there is the slight silver lining that Facebook's censorship tool does not amount to a full blackout (as the Guardian puts it: "The posts themselves will not be suppressed, only their visibility"), the new program does raise a very important question: if Facebook is willing and able to create such a censorship tool for China, what’s to stop it doing the same for other markets, or even for its own benefit?

The answer, of course, is 'nothing'. Facebook has shown time and time again that it is more than happy to fly in the face of popular user opinion and do whatever it wants. We have already seen some of the ways in which the social network is willing to tinker with users' newsfeeds. Increasingly controversial algorithms have been used for some time to tailor news and posts in a way that Facebook says is in users' interests.

There is nothing to stop these algorithms being further tweaked to prevent the appearance of certain posts, certain types of content -- be that at Facebook's whim, or at the behest of governments around the world.

Just as with the covert activities of the NSA, there would be nothing to stop Facebook from using a censorship tool without making it clear to users. After all, Facebook is free to do whatever it wants to do with content that is posted, so long as it is in keeping with the law. It is not a stretch to imagine a high profile advertiser applying pressure to Facebook to put a damper on certain opinions and to threaten withdrawal of advertising. Money talks, so it is hardly inconceivable that Facebook might at least be tempted to comply with such a demand -- and users would be none the wiser.

What’s happening in China -- and, indeed, in Russia and other countries -- is great cause for concern. Facebook does not have a great track record when it comes to maintaining user trust (just look at the fake news problem), and as news of tools such as this starts to spread, any trust that does remain is only going to be further undermined.

10 Responses to Facebook is ready to censor posts in China -- should users around the world be worried?