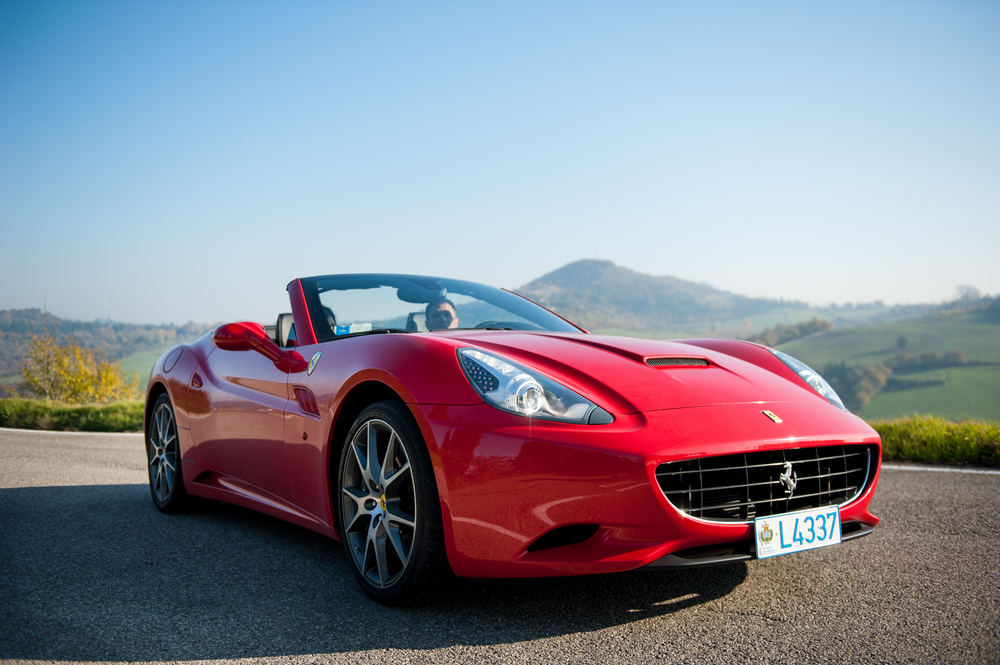 In a rapidly evolving digital world, businesses are moving at breakneck speeds and one upping each other to achieve the unicorn of customer delight. For a number of organizations, a large part of that equation boils down to accelerating the release of high quality software. A release every three months is now being replaced by a release every three days. The timelines are shrinking; the expectations are only getting higher. It is crucial now more than ever for all the moving parts to come together in unison and work cohesively towards achieving a sustainable competitive advantage.

Despite several reams of virtual space being dedicated to discussing the intrinsic nature of DevOps, its true identity still remains muddled amongst a slew of varied opinions. And based on their respective vantage points, each opinion carries with it some truth and yet remains vastly adrift from the heart of the matter.

For better context, let’s indulge ourselves with a story here --  once upon a time there was a monk who owned a Ferrari. Yes, this one had no interest in selling it. Every morning when the monk rolled in to teach his students about mindfulness in his brand new Ferrari, there were three blind men who were fascinated by the sound of its engine and the smell of burning rubber. One fine day when their curiosity got the better of them, they collectively decided to touch the Ferrari and exchange notes.

The first man touched the broad wheels and exclaimed that it was a large contraption made of soft rubber. The second man ran his hands across the exquisite curves of the car and said it was like an ancient Greek statue while the third one placed his hand on the windows and concluded it was a moving glass palace on wheels. Although right in their own way, the three men didn’t come remotely close to capturing the essence of a Ferrari.

By now you don’t need a monk to tell you that the story of DevOps is very similar. For some, DevOps is all about inculcating the right culture so that different groups can work together seamlessly in achieving a unified goal. For others it is about establishing the right processes and practices that are in sync with an organization’s business goals. And for those with an ax to grind and proprietary tools to sell, DevOps is all about achieving automated nirvana.

However, the ground reality is that software development teams are constantly facing increased pressure from business leaders to deliver faster than ever before. The business leaders in turn are under the hammer of market forces that require them to accelerate or die. The need of the hour is to deliver high-quality software at the rate of knots while untangling any that might impede the time-to-market.

We at Happiest Minds believe that the simple approach to DevOps is one that is 'Continuous' and at the core of it has the agile mantra of "People over Processes and Processes over Tools". The idea of continuously evolving and adapting to changing requirements and demands has been captured in what we call the 7Cs of DevOps: 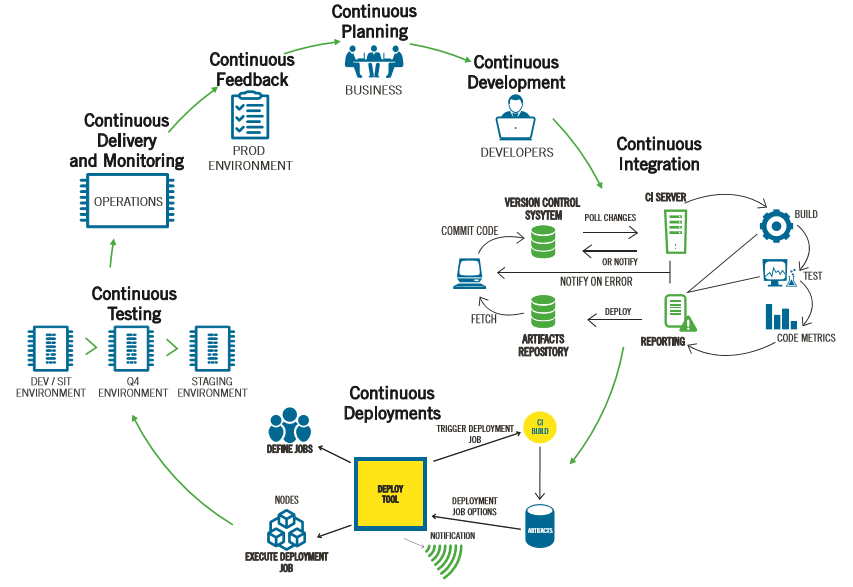 However, the cultural component of DevOps cannot be overemphasized. A large part of the success or failure of any DevOps engagement depends upon how willingly it is embraced within an organization and the kind of executive sponsorship it receives from the powers that be. The three widely recognized cultural models that most organizations come under are Pathological, Bureaucratic and Generative. Needless to say, organizations that are riddled with a pathological or bureaucratic culture are likely to experience the least amount of success with DevOps because such organizations tend to cover up failures and eventually pin them on to the most susceptible scapegoats.

The breeding ground that DevOps needs to flourish is a generative culture where information is shared freely and openly, the leadership encourages employees to learn and experiment with new ideas and failure isn’t looked at as the end of the world but as an opportunity to learn and grow.

Eventually, organizations will have to embrace DevOps as an integral part of their strategy and not just as a liberal, forward thinking experiment that scores them some brownie points. But it will take some doing -- both at the grass roots and in the board rooms. One has to remember that a lot of people are easily attracted to a Ferrari but perhaps not to the grind that goes into owning one.

The idea of having a successful DevOps program is much the same -- it’s not just about engaging the best vendor or choosing the right tools or paying lip service to creating the right culture; ultimately it requires overcoming organizational inertia, resistance to change and making a long term commitment to the philosophy that takes a larger view of how DevOps can help businesses stay one step ahead. 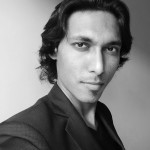 Arsalaan Kashif is a Director and Global Marketing Head for Product Engineering Services at Happiest Minds. He has a keen interest in all emerging areas of technology and innovation. Having worked with Unisys, Oracle and HCL Technologies for over a decade he has experience with taking to market products and services across areas as diverse as Application Services, Cloud Computing, DevOps and Big Data Analytics to name a few. Outside of work, Arsalaan enjoys watching noir films and reading John Irving classics. He can be reached at Twitter @aspacek.

2 Responses to A Ferrari, three blind men and DevOps