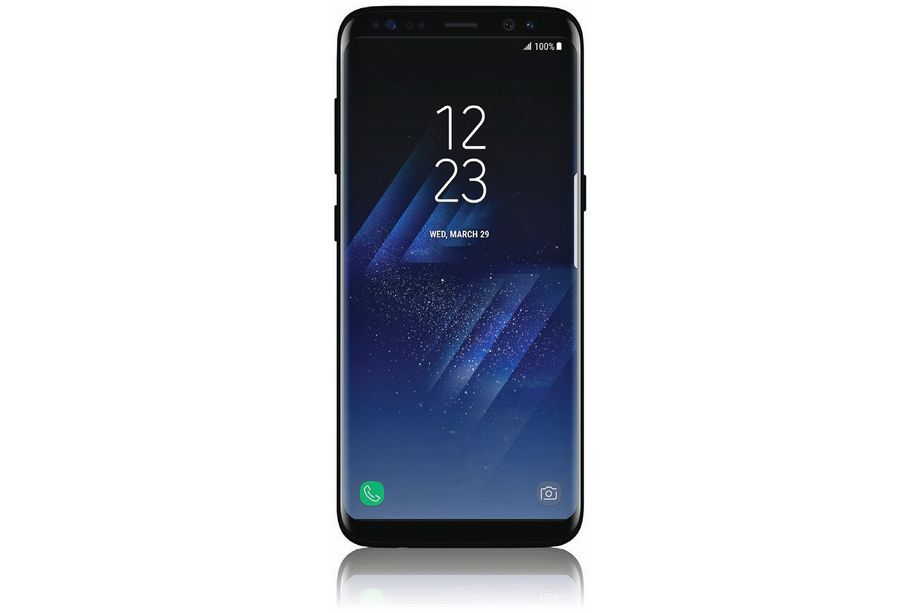 In addition to launching some new tablets, Samsung also used MWC 2017 to tease us about its forthcoming Galaxy S8 smartphone. The tech giant even released a little video announcing that the eagerly awaited flagship will be unveiled on March 29.

If you’re wondering what the new device will look like, and what changes it will deliver, the good news is you don’t have to wait until the end of the month to see the new phone in all its glory.

As expected, it has the wraparound look of the Galaxy S7 edge, with a much smaller bezel. There are no physical buttons either, which I think looks really nice.

We only get to see the lock screen, not what the phone looks like in action, or what’s on the rear, but it will be enough to get fans of Samsung’s flagship excited for the grand reveal at the end of the month.

I think this is what you've been waiting for. pic.twitter.com/FvYfsLOy0R