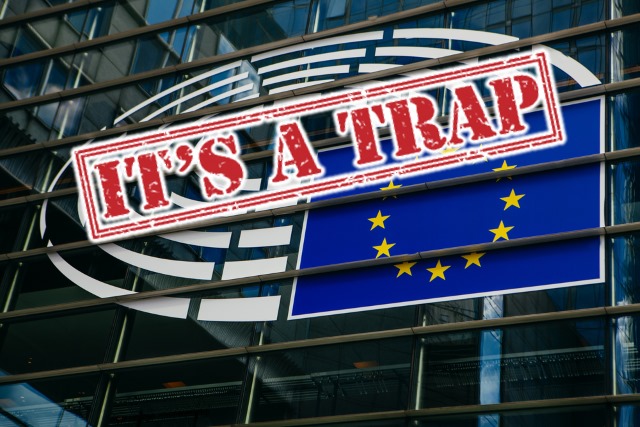 Having expressed concerned about privacy in Windows 10 and the scanning of Yahoo emails, the European Commission is now turning its attention to Facebook, Google+ and Twitter. The commission is concerned about a rising number of complaints from people who have fallen victim to scams on social media, and being subjected to terms and conditions that are incompatible with European law.

Having already written to the three companies back in November, the European Commission, along with EU consumer authorities, met to discuss how they will move forward. The commission says that if the proposals are unsatisfactory, "enforcement action" may be required.

Following this week's meeting, Facebook, Google and Twitter now have a month to put forward their proposals. They must remove terms that are illegal in Europe and not only make it much easier for users to report scams, but also remove them immediately.

The commission highlights a number of areas of concerns when it comes to terms and conditions:

Social media has become part of our daily lives and a majority of Europeans use it regularly. Given the growing importance of online social networks it is time to make sure that our strong EU rules, that are there to protect consumers from unfair practices, are complied with in this sector. It is not acceptable that EU consumers can only call on a court in California to resolve a dispute. Nor can we accept that users are deprived of their right to withdraw from an on-line purchase. Social media companies also need to take more responsibility in addressing scams and fraud happening on their platforms. I want to thank the EU consumer authorities who have worked tirelessly with the Commission on this important issue over the past months. From today, social media companies have one month to come up with solutions to comply with EU rules.

The European Commission's definition of "fraud and scams" is quite wide-ranging. In addition to examples that most people would understand to fall under these headings (fake promotions, marketing of counterfeit goods, and taking payments as part of a scam) it also includes so-called "subscription traps" which could find people paying for unwanted subscriptions at the end of a free trial.