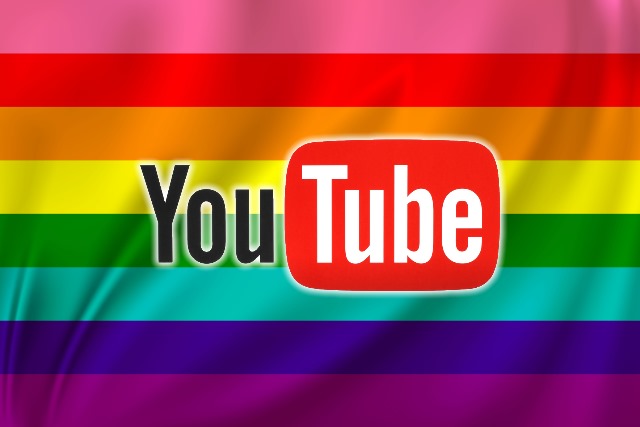 Around this time last month, Google was facing criticism for appearing to censor LGBTQ+ videos with the Restricted Mode feature. Now the company says that it has addressed the problem and will no longer be "incorrectly filtering videos."

Google says that this means hundreds of thousands of videos with LGBTQ+ content have been unlocked, and more than 12 million videos in total have been affected. The company has already issued an apology for the filtering, but now it is keen to be seen making amends.

In a blog post talking about changes that have been made to Restricted Mode, Google explains that the mode was introduced specifically to cater for those people who want a "more limited" YouTube experience. That said, it was never designed to "filter out content belonging to individuals or groups based on certain attributes like gender, gender identity, political viewpoints, race, religion or sexual orientation."

While Google does not go into any sort of details about the changes that have been made to Restricted Mode. The explanatory blog post says:

Back in March, our community alerted us that our systems were not working as intended, in particular, that we were unintentionally filtering content from Restricted Mode that shouldn't have been. After a thorough investigation, we started making several improvements to Restricted Mode. On the engineering side, we fixed an issue that was incorrectly filtering videos for this feature, and now 12 million additional videos of all types -- including hundreds of thousands featuring LGBTQ+ content -- are available in Restricted Mode.

We also spent time over the last few weeks talking with creators and third-party organizations to better understand their experiences and questions. One thing we heard loud and clear was people's desire to report videos they believed were being inappropriately excluded from Restricted Mode.

What this second part means is that Google is now making it easier for people to report the incorrect filtering of videos, and has created a dedicated form for this purpose. Johanna Wright, vice president of product management at YouTube admits that Restricted Mode will never be perfect, and explains exactly what is supposed to be filtered out: