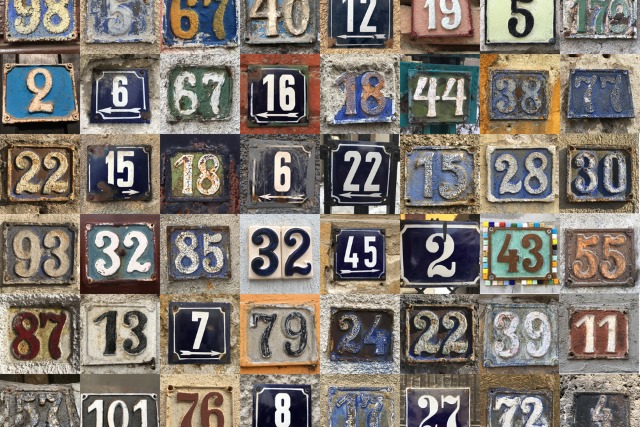 Anyone using Microsoft Edge to "print to PDF" is advised to double-check their files after a strange bug was detected. The problem is reminiscent of a bug that afflicted Xerox photocopiers a couple of years ago, and sees the browser displaying one set of numbers and printing another.

Microsoft has confirmed the existence of the bug which has the potential to cause serious issues with mission-critical data. The person who originally reported the problem cites an example in which Windows 10's default web browser "displays 123456 in PDF but prints 114447."

As reported by Bleeping Computer, the issue was first highlighted in the Microsoft Developer forum:

Attached PDF contains a lot of small images with numbers. It looks like these images are printed at wrong positions.