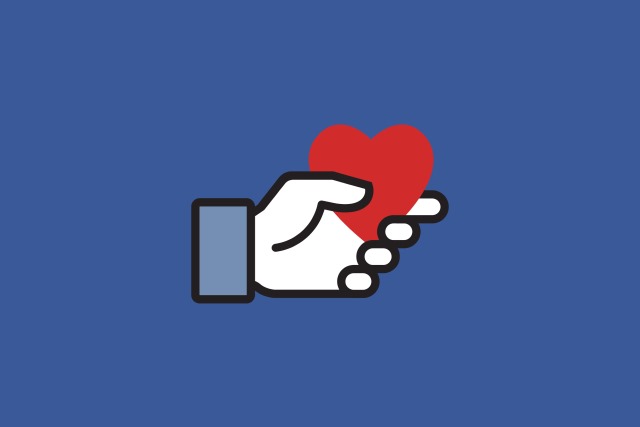 Facebook today launches its latest attempt to tackle online extremism in the UK with its new Online Civil Courage Initiative (OCCI). It is part of an education drive which finds the social network trying to inform charities and local organizations how to fight hate speech and extremism online.

The OCCI is being launched with involvement from a number of partners, including the Jo Cox Foundation and Imams Online, and it has a UK focus. Facebook users are encouraged to head over to the OCCI pages to share ideas using the hashtag #civilcourage.

Facebook is just one of numerous technology companies that have pledged to do more to fight extremism, and with the latest initiative the social network is working in conjunction with NGOs and community groups rather than trying to go it alone.

The recent terror attacks in London and Manchester -- like violence anywhere -- are absolutely heartbreaking. No-one should have to live in fear of terrorism -- and we all have a part to play in stopping violent extremism from spreading. We know we have more to do -- but through our platform, our partners and our community we will continue to learn to keep violence and extremism off Facebook.

The OCCI launch is welcomed by Brendan Cox, the husband of MP Jo Cox who was murdered a year ago. He says:

This is a valuable and much needed initiative from Facebook in helping to tackle extremism. Anything that helps push the extremists even further to the margins is greatly welcome. Social media platforms have a particular responsibility to address hate speech that has too often been allowed to flourish online.

It is critical that efforts are taken by all online service providers and social networks to bring our communities closer together and to further crack down on those that spread violence and hatred online.

While today sees the UK launch of OCCI, the same initiative is already up and running in France and Germany, and Facebook will be able to draw on what it has learned so far to help with its latest expansion.

Find out more on the Online Civil Courage Initiative page.