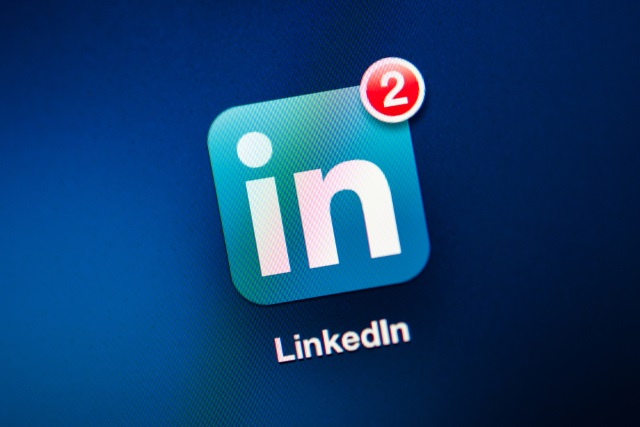 A federal judge has told Microsoft to stop preventing "talent management algorithm" hiQ Labs scraping data from public LinkedIn profiles. hiQ Labs has been using information gathered from LinkedIn to predict when people are going to leave their jobs -- information which is incredibly valuable to employers.

Microsoft was not happy at the data that hiQ Labs had been scraping from public profiles, and tried to stop it from happening. The company introduced "various blocking techniques" to prevent the startup from accessing the data and secure user privacy, but the ruling ultimately went in favor of hiQ Labs.

Making his ruling, Judge Edwar Chen said: "To the extent LinkedIn has already put in place technology to prevent hiQ from accessing these public profiles, it is ordered to remove any such barriers."

Microsoft is not happy with the result. LinkedIn spokeswoman Nicole Leverich said the ruling is not the end of the story:

We're disappointed in the court's ruling. This case is not over. We will continue to fight to protect our members' ability to control the information they make available on LinkedIn.

One argument in favor of hiQ Labs is that LinkedIn allows search engines to access public data, so it should also be accessible to others. The company issued a statement saying:

HiQ believes that public data must remain public, and innovation on the internet should not be stifled by legal bullying or the anti-competitive hoarding of public data by a small group of powerful companies.