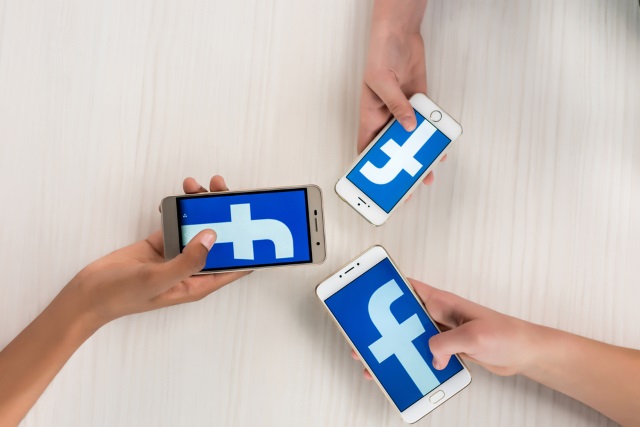 If you've ever thought that Facebook knows a little too much about you, here's something that's going to do nothing to dislodge that fear from your mind. Using a combination of government census information and data from satellites, the social networking giant has mapped the location of people in 23 countries around the world.

In all, Facebook knows where millions of people live down to an accuracy of 5 meters. All of this has been made possible by a mapping technology developed by Facebook to help it see how people are distributed across the globe to determine how best to supply internet to different parts of the world.

Janna Lewis, Facebook's head of strategic innovation partnerships and sourcing, said that the technology can be used to locate any man-made object anywhere on earth, but this is not really its purpose. Speaking at the Space Technology and Investment Forum, she said: "Satellites are exciting for us. Our data showed the best way to connect cities is an internet in the sky. We're trying to connect people from the stratosphere and from space."

The data gathered will be used to learn the population distribution of the planet, and this will help Facebook to decide how best to get people connected to the internet.

Last year, Facebook's Connectivity Lab said that it had managed to map 20 countries, and the jump to 23 means the company is progressing well, if a little slowly. At the time, Facebook explained a little about the reasons for this sort of data collection:

Defining the specifications of the technologies that we are developing first requires accurate information of how people are aggregated in these areas. For example, short-range access networks such as Wi-Fi hotspots are suitable for people living close together, while cellular technologies are better for regions where people live farther apart, in isolated houses. Additionally, knowing how communities are located in relation to one another is important for planning backhaul networks -- the links to the internet backbone. Villages lined up along a river or road could be connected by a string of terrestrial point-to-point links, while scattered settlements might require an aerial backhaul solution such as unmanned aerial vehicles or satellites.