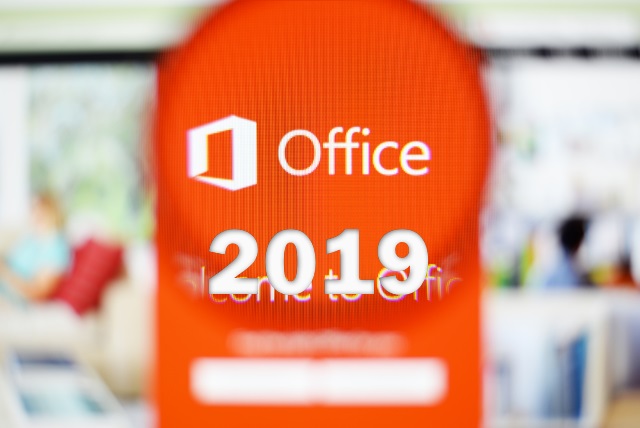 At Microsoft Ignite in Orlando, Microsoft today announced Office 2019. The next version of the office suite is scheduled for release sometime in the second half of 2018, with preview builds being made available in the middle of the year.

Despite Microsoft's love of the cloud, the company recognizes that not all customers are quite ready to go all-in. With this in mind, Office 2019 includes numerous new features that are not cloud-specific, and the suite is described as "a valuable upgrade for customers who feel that they need to keep some or all of their apps and servers on-premises."

At this stage, Microsoft doesn't have a great deal to reveal about Office 2019, so it's hard to say what new features will be used to lure users into upgrading. The company says that it will be sharing more details in the coming months, but for now we are told that the update will include "perpetual versions of the Office apps (including Word, Excel, PowerPoint, and Outlook) and servers (including Exchange, SharePoint, and Skype for Business)."

In a blog post about the announcement, Microsoft says:

Office 2019 will add new user and IT capabilities for customers who aren't yet ready for the cloud. For example, new and improved inking features -- like pressure sensitivity, tilt effects, and ink replay -- will allow you to work more naturally. New formulas and charts will make data analysis for Excel more powerful. Visual animation features -- like Morph and Zoom -- will add polish to PowerPoint presentations. Server enhancements will include updates to IT manageability, usability, voice, and security.