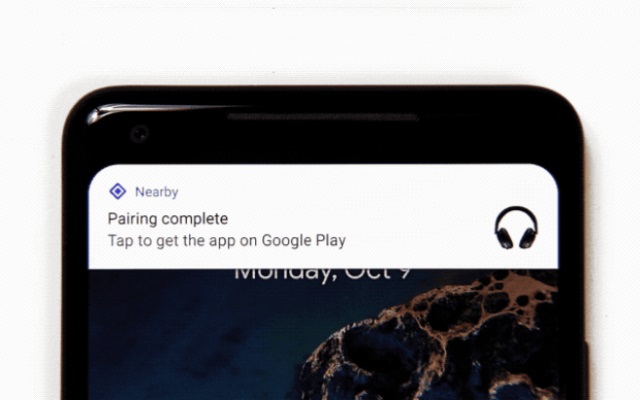 Google has announced Fast Pair, an update to Bluetooth connectivity that speeds up the process of connecting a Bluetooth device -- such as headphones -- to an Android phone or tablet. It's an idea that's not entirely dissimilar to the technology used by Apple to connect AirPods to iPhones.

Using a combination of BLE (Bluetooth Low Energy) for advertising and discovery, and traditional Bluetooth for pairing, the focus is on speed and security. It's compatible with devices running Android 6.0 Marshmallow and above, and it's part of Google Play services 11.7+.

While this sounds great in principle, the success of Fast Pair is going to be reliant on manufacturers adopting the standards -- and it does nothing for the current breed of Bluetooth devices that's out there. As this is a newly announced technology, support is a little thin on the ground at the moment. Fast Pair works with Google Pixel Buds and Libratone's Q Adapt On-Ear, and the upcoming Plantronics Voyager 8200 series wireless headsets will also be compatible.