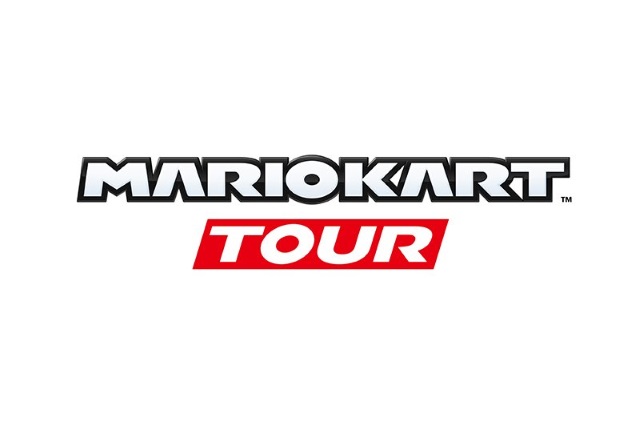 The game will be called Mario Kart Tour, and it is currently scheduled for release by the first quarter of 2019. This is the first Mario Kart title to make its way to smartphones, and a title that will be eagerly awaited by fans of the Italian ex-plumber.

At the moment, Nintendo is giving away very little about the future game. For now, all we know is the (current) title -- Mario Kart Tour -- and the company's plan to release it "in the fiscal year ending in March 2019."

In an investor call, Nintendo said:

We plan to release a smart-device application from the Mario Kart franchise, Mario Kart Tour, during the next financial year (from April 2018 to March 2019). We will announce further details at a later date.

The company also broke the news to gaming fans around the world on Twitter:

The checkered flag has been raised and the finish line is near. A new mobile application is now in development: Mario Kart Tour! #MarioKartTour Releasing in the fiscal year ending in March 2019. pic.twitter.com/8GIyR7ZM4z

As yet, Nintendo has not confirmed that iOS and Android are the target devices, but it's fairly safe to assume that this will be the case.