With Intel's updated bug bounty program, you could earn big bucks for finding the next Meltdown 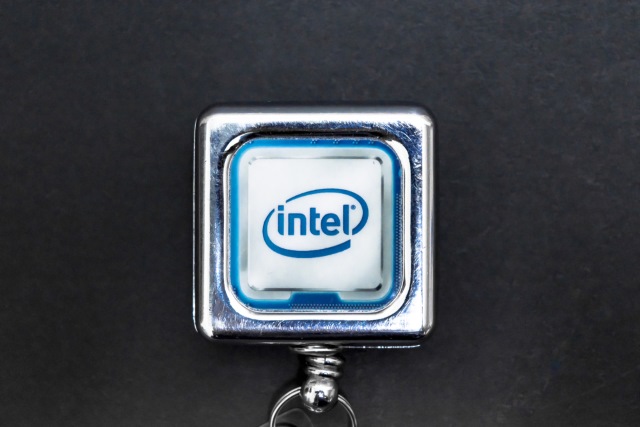 Intel has updated its bug bounty program, offering up to $250,000 to anyone identifying vulnerabilities in its hardware and software. The key update here is that the program is now open to everyone through the HackerOne platform -- it was previously open to selected security researchers on an invite-only basis.

The move comes in the wake of the Meltdown and Spectre chip vulnerability revelations, and it's clearly an attempt by Intel to not only ramp up its security, but to be seen doing so. The company says it wants to create "a process whereby the security research community can inform us, directly and in a timely fashion, about potential exploits that its members discover."

Over on the HackOne website Intel has a new presence where it talks about organizing a coordinated response to any vulnerability that's discovered. For the sake of security, the company asks that any vulnerability reports are encrypted using GnuPG or PGP. It says: "Coordinated disclosure is widely regarded as the best way to responsibly protect customers from security exploits. It minimizes the risk that exploitable information becomes publicly known before mitigations are available. Working closely with our industry partners and our customers, we encourage responsible and coordinated disclosure to improve the likelihood that users will have solutions available when security issues are first published."

The program covers a wide range of Intel hardware, firmware and software, and the following guidelines apply:

The rewards on offer are as follows:

Until the end of 2018, Intel is also running a bug bounty program concerned with side channel vulnerabilities that are root-caused to Intel hardware and exploitable via software. The following pay scales apply:

5 Responses to With Intel's updated bug bounty program, you could earn big bucks for finding the next Meltdown