Creating a culture of change 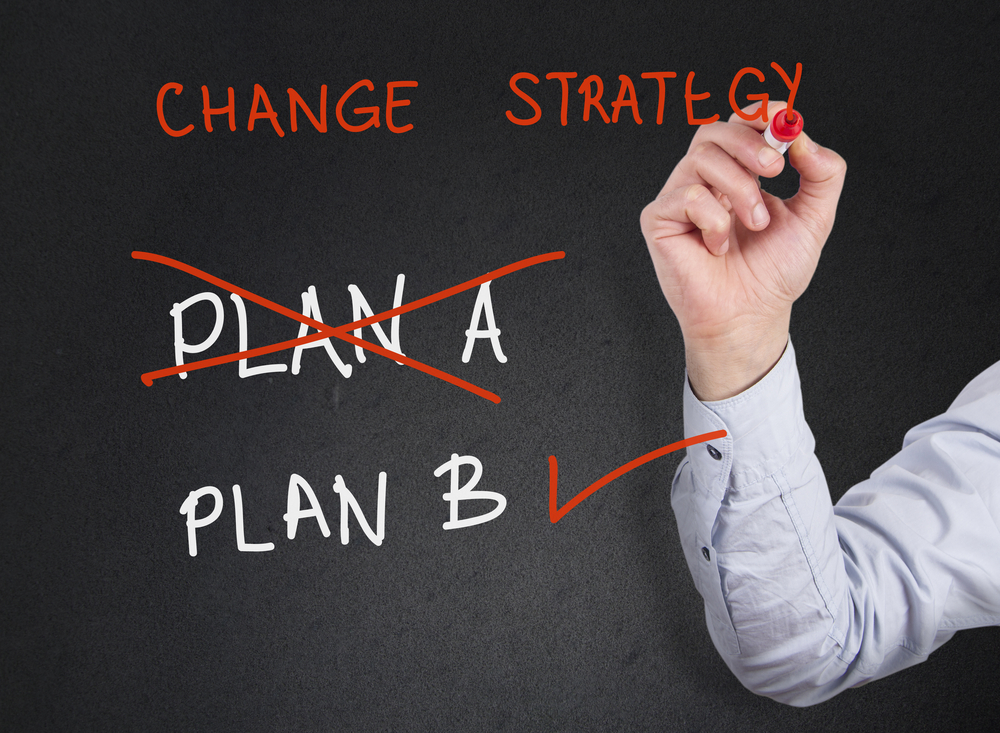 To stay competitive, organizations must be nimble and innovative and constantly reevaluate everything, not just a product. Taxis were not displaced by rideshare companies because private cars were better forms of transportation; taxis were displaced because the process of getting a ride was made quicker and easier using an app.

Often, staying at the top of a market is as much about the process as it is the product, but the processes that can make the most difference aren’t always customer-facing. Reevaluating, reworking, and automating internal work can have just as much of an impact on the bottom line as a new feature, however automation requires a new way of thinking that is brought to life with new tools, such as robots.

Robotic process automation (RPA) technology is the software equivalent to physical robots. Software robots have the power to automate the menial and repetitive duties that plague many employees on a daily basis, all with unparalleled accuracy and 24/7 runtime. RPA aims to alleviate mundane tasks, freeing up bandwidth so employees can become more strategic and valuable to the organization. However, while the benefits of process automation are numerous, implementing these types of robotics strategies requires one significant thing: change.

Change is hard -- and it can feel scary, at times -- but the ability to push past those fears is indicative of a culture that is open to explore new technology and processes. It’s this type of openness that has the power to not only transform companies, but entire markets. While the introduction of Uber resulted in an approximate 10 percent pay cut for salaried taxi drivers, the market for self-employed drivers in a particular city grew by a whopping 50 percent. Uber’s culture of change expanded an entire market, resulting in an influx of available jobs.

But, that culture doesn’t build itself -- it must be built from the ground up. Here are key ways that executives can create a culture of change in order to reap RPA success.

Develop a plan (with input)

Technology implementations have traditionally centered on time, cost, and resources. But, to employees, these words directly translate into more meetings, additional training, and unnecessary time spent away from seemingly productive tasks. However, the most successful deployments focus on long-term benefits from the very beginning. When implemented correctly, companies can realize a significant return on RPA investments in the first year alone.

To maximize that return, plans can’t be built in a vacuum. It’s important to include the employees who will be the ultimate beneficiaries of RPA. By being transparent from the beginning about the changes and gathering input from all levels of the organization, leaders can begin to understand the pain points that are plaguing employees throughout the day. From there, executives can work with employees to determine how RPA will affect them and cultivate buy-in on the project from day one.

When making changes in an organization, it can seem overwhelming, which is why it’s important to start small. Otherwise, employees will feel like they’re drinking from a fire hose. According to Deloitte, finance and procurement are the top areas that are ripe for automation, making these departments a natural first step. Only after the groundwork is laid should companies consider expanding an implementation.

In addition, always remember that change is a dynamic process that won’t happen overnight. When implementing RPA, don’t just get employee buy-in during the initial plan; get it every step of the way. By constantly reevaluating, gathering feedback, and measuring success, executives and employees can work together to build an end-to-end automation strategy that will engage team members while benefiting the bottom line.

Deploying RPA should be about more than just the robots; it should be about the people who will ultimately be freed from mundane and manual tasks. The whole purpose of automation is to give people access to faster, better, and more accurate information—and it’s up to companies to implement this type of technology so employees can step into the roles they were originally hired for.

For example, accountants aren’t hired or trained to focus on data entry and reconciliation, but it seems to be their primary role as of late. With robotics, accounting and finance professionals can be freed from those mundane tasks to leverage their professional training to do what they do best -- analyze data and advise clients based on these newfound insights. By focusing on long-term career paths, companies can make employees feel valued in the midst of change, making them more open to new processes and technologies.

Creating a culture of change is a process that never ends, but it’s a necessity for brands that want to be better and more streamlined than before. RPA will play a critical role in maintaining competitive edge, but only if the right foundation has been laid with the very people who stand to benefit from the technology. 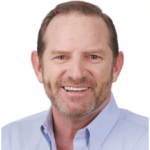 As President of Redwood Software, Dennis Walsh is responsible for North America, LATAM and South America as well as Asia Pacific operations. With more than 20 years of experience in the software and computer services industries, he has previously held executive and management positions at SiteLite Corporation, IBM, Ross Systems, Inc. and Automatic Data Processing, Inc. (ADP). Walsh combines his business background and years in the software and services industry with a deep understanding of automation. While at Redwood, he has successfully solved some of the industry’s most challenging IT and business automation issues.

2 Responses to Creating a culture of change