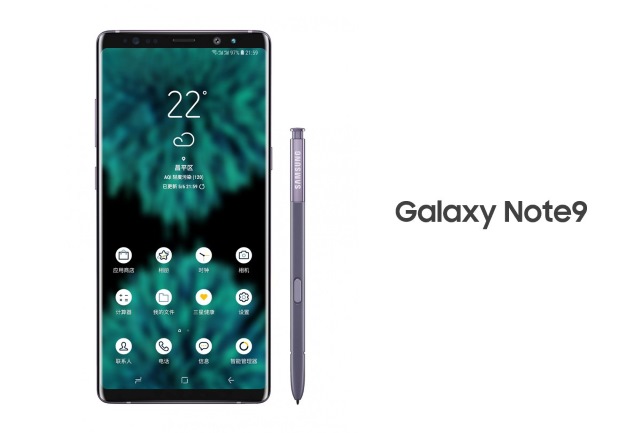 There are few handsets released these days that do not fall victim to leaks. Phones from Samsung are no different, and the same thing has happened with the upcoming Galaxy Note9.

In addition to a leaked image -- which shows that Samsung has done little to change the design of the phone since the Note 8 -- benchmark results for the handset have also appeared online. The image may not offer too much to get excited about, but the benchmarks give away more information.

The leak image comes courtesy of Twitter user Ice Universe. The leaker is anonymous, but has a track record of providing accurate information about phones. In a tweet sharing an image of the phone, complete with S-pen, Ice Universe quips: "Samsung was lazy in 2018 and I concluded that Note9 will not change much. This is just a small adjustment to Note8."

There was a mixed response to the look of the phone.

Samsung was lazy in 2018 and I concluded that Note9 will not change much. This is just a small adjustment to Note8. pic.twitter.com/uNoAW1thcT

Over on Geekbench, we're given a glimpse into the internals of the phone thanks to benchmark results. The entry for the Samsung SM-N960U is not the first we've seen -- the same device popped up a couple of months ago, but from the test results we can see that there's an octo-core Qualcomm processor clocked at 1.77 GHz, Android 8.1 Oreo and 6GB of RAM.

As for the results themselves, Geekbench shows a Single-Core Score of 2411, and a Multi-Core Score of 8712, but it's possible that these will be slightly different in production units.