Two-hundred-and-ninety-nine in a series. Welcome to this week's overview of the best apps, games and extensions released for Windows 10 on the Windows Store in the past seven days.

Microsoft confirmed last week that it will call the next feature update for Windows 10 the October 2018 Update (even though it may land in September). The company used a seasonal naming scheme previously for which it was criticized. 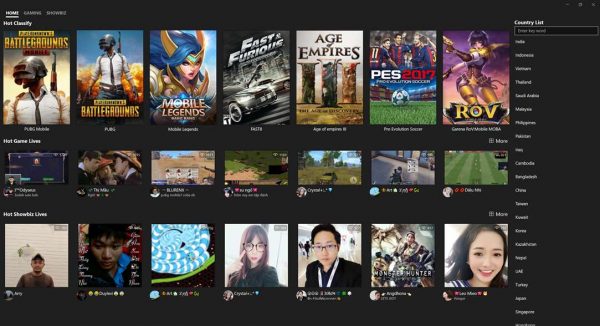 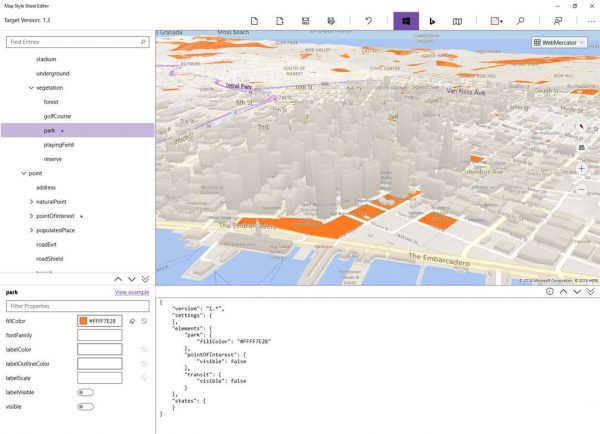 Map Style Sheet Editor by Microsoft is a new app for designers and developers who want to integrate mapping functionality into their designs or applications.

Users can create custom style sheets for maps in an interactive way -- see changes directly on the screen when they are made -- and use the custom map in the applications.

The app uses Bing Maps for the functionality. 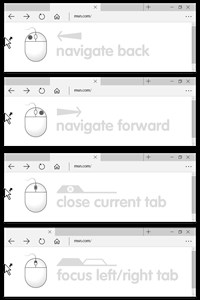 Mile Wide Back is a browser extension for Microsoft Edge that adds support for some mouse gestures to the browser.

Move the mouse cursor to the left edge of the browser window to run the following commands using the mouse: 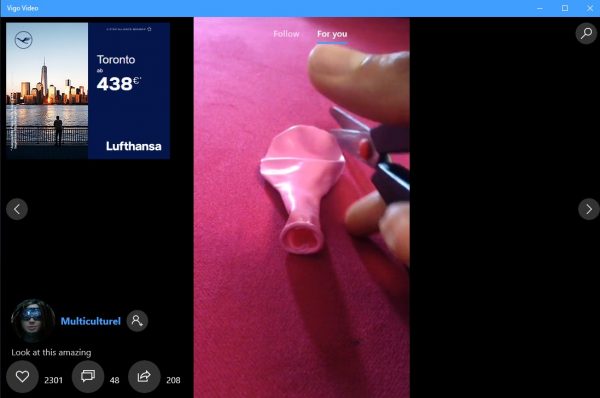 A third-party application for the video community Vigo Video which was formerly known as Hypstar.

Vigo Video lets anyone publish short 15 second videos on the platform to gain fans and interact with each other.

Content creators may earn money from posting videos on the site. The application's main focus seems to be the Indian market at the time of writing.

The third-party app plays one video at a time and supports user and hashtag searches.

Skype with call recording, will come to the Windows Store version of Skype in the coming weeks.