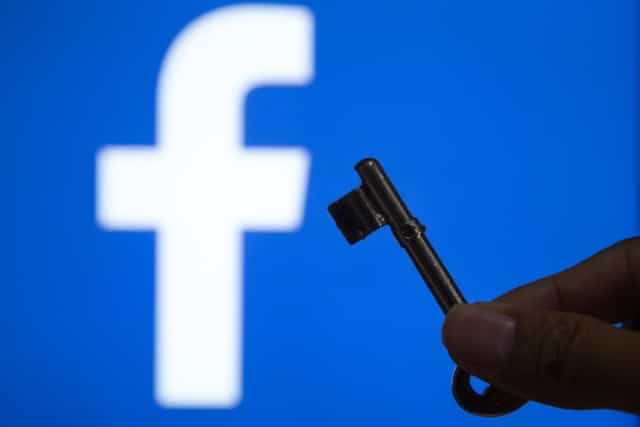 Facebook's track record with privacy is a rocky one, but the idea of giving up some personal data is seen by many users as an acceptable price to pay for using the social network. But an investigation by Privacy International has found that many Android apps are sharing data with Facebook about people regardless of whether they are logged into their Facebook account... or even have a Facebook account at all.

The findings of the investigation raise questions about Facebook's transparency when it comes to handling user (and non-user) data, and the privacy implications of profiling by the social networking behemoth -- particularly in the wake of the Cambridge Analytica scandal.

The privacy group tested a total of 34 popular Android apps between August and December 2018. It found that nearly two thirds of apps sent data to Facebook as soon as they were launched -- and it made no difference whether a user had a Facebook account, or was logged out of a Facebook account. The data sent makes it possible for Facebook to tell exactly how often individuals use particular apps as well as gathering other data that enables the company to build up detailed profiles about.

What is perhaps most worrying is that there is no way to tell just how Facebook is using the data that is collected in this rather underhand manner.