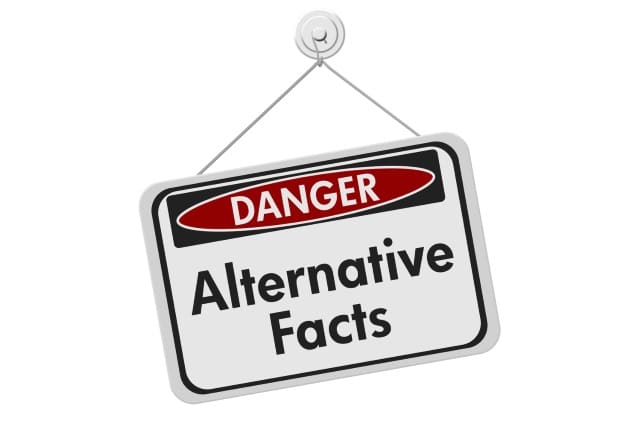 Users of Microsoft Edge have a new feature to help protect them from fake news. The Android and iOS versions of the Edge browser now offer NewsGuard integration, warning when people visit untrustworthy sites.

The feature may only just have gone live, but there are already some amusing -- or pleasing, depending on your point of view -- results coming from it. Perhaps the most notable is that the Daily Mail website, Mail Online, is flagged up as "generally fails to maintain basic standards of accuracy and accountability".

For most people familiar with Mail Online, such warnings will come as little surprise. The site, like its associated newspapers, has long been ridiculed for poor news coverage -- it does not suffer only from the usual bias associated with any newspaper, but also frequently features stories based on incorrect scientific interpretations and scaremongering.

As such, NewsGuard warns visitors that "the site regularly publishes content that has damaged reputations, caused widespread alarm, or constituted harassment or invasion of privacy". It also notes that Mail Online "has been forced to pay damages in numerous high-profile cases" and rates the site one out of five for credibility.

Speaking to the Guardian, Steve Brill -- one of the co-founders of NewsGuard -- said:

We spell out fairly clearly in the label exactly how many times we have attempted to contact them. The analyst that wrote this writeup got someone on the phone who, as soon he heard who she was and where she was calling from, hung up. We would love to hear if they have a complaint or if they change anything.

He added that Microsoft is not to be held accountable for any rating dished out by NewsGuard: "They can blame us. And we're happy to be blamed. Unlike the platforms we're happy to be accountable. We want people to game our system. We are totally transparent. We are not an algorithm".

NewsGuard is not new in itself, but until now it has only been available as an addon. In adding it to mobile versions of Edge, Microsoft is bringing the fake news fighter to a wider audience, although it's fair to say that the number of people using mobile Edge is a very small proportion of web users.