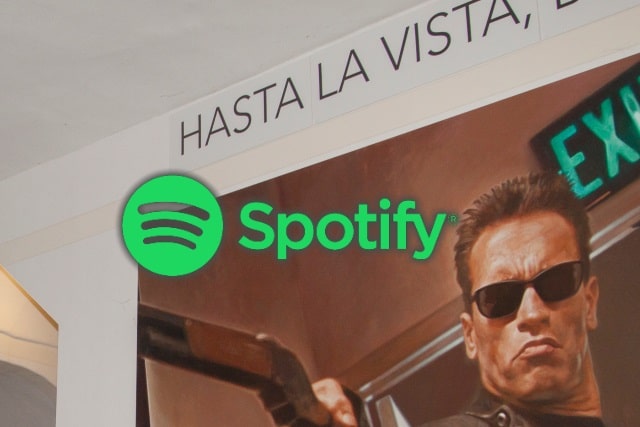 Spotify has updated its Terms of Service agreement, implementing an explicit ban on the use of ad blockers.

While the music streaming service has a decent number of paying users, a large percentage of the userbase stick with free, ad-supported accounts. A proportion of these free users turn to ad blockers, and this is something Spotify has been increasingly trying to clamp down on.

The company employs various techniques for detecting the use of ad blockers, and now anyone found to be using such a tool runs the risk of having their account terminated. The new Terms of Agreement comes into force on March 1.

Under the heading "the following is not permitted for any reason whatsoever" Spotify lists, among other things: