How I quit social media, but it didn't quit me 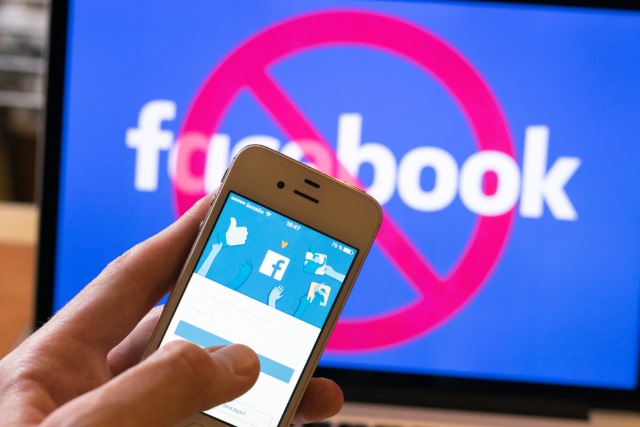 My name is Jason Kingdon, social media addict and Founder and CEO of BOLDFISH. I've been Facebook free for three years now, but I can't seem to separate it from my life. Wherever I go, there it is. Sign in with Facebook or follow us for more. At networking events, new contacts are incredulous and offended when I state my lack of social media. He lies, their eyes read.

Some of my friends have acclimated to just texting me, but others have fallen out of touch. I've become accustomed to the "OMG! How are you!? I haven't seen you in forever! Are you still in China?" It’s as though time had frozen since the last time we made contact. There are amazing memories from pictures and status updates, yet they assume that what they consume is all that there ever was or will be.

Though I neither hyperventilate nor breathe a sigh of relief when there's a Facebook privacy scandal that's fixed, I can't help but remember when I heard that Facebook keeps profiles on non-users. Social media truly lurks like a gas leak or is as ubiquitous as Big Brother. It’s claustrophobic. Moreover, I have seen empirical evidence of our devices listening to us. Not just from Facebook's targeted ads conspiracy, but also from Amazon's Alexa mishap. This was disturbing and leads me to question my generation's future. I don't want to fall into Millennial pessimism, though I'm not the only one, but how far into the digital frontier must we forage until we realize that we're in the belly of the beast? Will we be in too deep?

I’ve taken action that has helped me to stay far from the abyss and reclaim my future. My millennial peers should consider taking the following steps to do the same:

Sleep away from your phone

At BOLDFISH, we conducted a study to better understand behaviors associated with excessive smartphone use. We’re reviewing the survey’s findings and have already found that Millennials who sleep with their phones have a higher tendency to check them during inappropriate moments, including a job interview. Millennials also have a sense of urgency to check their phones at least once every 15 minutes.

Creating physical distance helps to remove this sense of attachment and can improve concentration in critical settings. Taking this step also helps to avoid unnecessary conflict. There’s no reason that a phone should cause friction with a friend or significant other.

Make rules and don’t break them

Setting boundaries is important. Review your schedule for the week and map out windows of time that you can do what you will with your smartphone. Doing so will improve your sleep, allow you to wake up naturally, and unwind peacefully. Avoiding my phone for the first 30 mins after I wake up and an hour before bed has helped tremendously.

Detox with a flip phone

Remember flip phones, or, bear with me,  dumb phones? Their simplicity can directly impact our well-being. My partners and I ditched our smartphones for a week and used a dumb phone. It was eye opening and the effects were almost immediate. One of my partners realized that her phone was a nice-to-have and not a need-to-have. I learned that getting lost and asking people on the street for directions isn't as awkward as it may seem.

Can we as a generation get back on the right track? Yes. But, it won’t be a cakewalk. It will take hard work and a willingness to detach and detox from technology that has driven our daily lives for too long. Doing so will help to establish purposeful human interaction and improve our relationships with friends, family, and even colleagues. 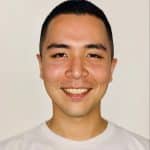 Jason Kingdon is founder and ceo of BOLDFISH, a digital wellness company. Kingdon’s mission is to help Millennials improve their tech/life balance and find peace. Prior to BOLDFISH, Kingdon served as a project analyst at Sinovation Ventures. He earned his bachelor of arts in philosophy from Columbia University.

2 Responses to How I quit social media, but it didn't quit me