Three-hundred-and-thirty-one in a series. Welcome to this week's overview of the best apps, games and extensions released for Windows 10 on the Windows Store in the past seven days.

The May 2019 Update for Windows 10 is still being tested. MSDN subscribers can get their hands on Windows 10 version 1903 builds already.

Good news for users who had issues with the Start menu in Windows 10; the next version of Windows 10 features a separate Start menu process to improve stability and responsiveness. 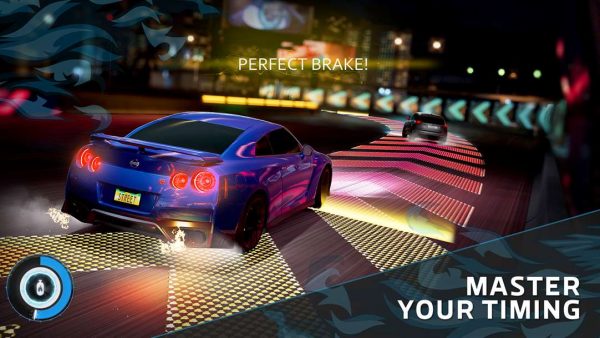 If you expect Forza Street to provide the same experience that full price Forza titles offer, you will be disappointed. It is a free to play game that Microsoft Studios released for Windows 10; Android and iOS versions are apparently on their way as well, and that may tell you enough about the title.

Probably the biggest difference between Forza Street and other racing games is that you don't get full control over your car. In fact, all you do is use the spacebar to control gas, brake and boost.

That does not sound too exciting. The best one can say about the game is that its presentation is quite nice, especially for a free game. 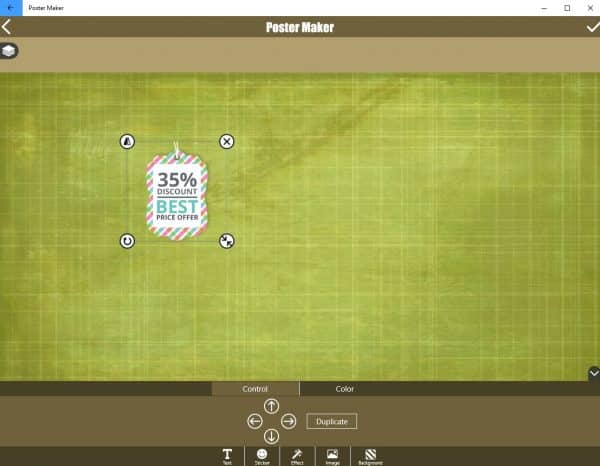 Poster Maker is a free application to create posters, banners, profile pictures and other media content.

The app includes free and paid content. It is possible to use some features for free, e.g. create a poster, pick some backgrounds, and some stickers and icons for the creation.

The app itself is easy to use: you can apply text to posters or banners, and load custom images.