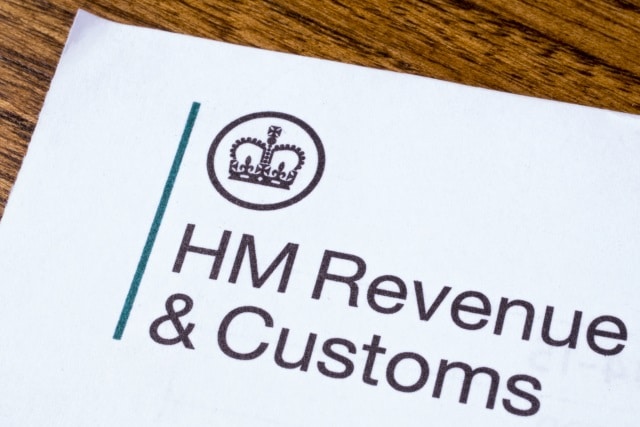 The UK tax authority, HM Revenue and Customs (HMRC), has been forced to deleted voice recording of five million taxpayers. The recordings were made without consent, which the Information Commissioner's Office (ICO) said constituted a "significant" breach of data and privacy rules.

Before being allowed to access HMRC services, callers were required to repeat the phrase "My voice is my password". This recording was fed into the authority's biometric voice ID database, and violated GDPR rules.

The privacy concerns stemmed from the fact that people were not given the ability to opt out of using the system and having their voice recordings saved. ICO has now told HMRC that it failed to adhere to data protection rules. "This is a breach of the General Data Protection Regulation," it said.

Steve Wood, Deputy Commissioner at the ICO, said: "We welcome HMRC's prompt action to begin deleting personal data that it obtained unlawfully. Our investigation exposed a significant breach of data protection law -- HMRC appears to have given little or no consideration to it with regard to its Voice ID service."

HMRC says that it remains committed to using the voice ID security system.