Firefox has revealed its redesigned branding, including a new icon for its web browser, as well an introducing the logo for the new Firefox parent brand, some 18 months in the pipeline.

As well as a new look, the icon features an updated color palette which is not just about aesthetics, but also accessibility. There's also a new, modern typeface, as well as what's being described as a "new shape system".

Firefox says that the color palette it has chosen opens up new possibilities and allows for distinctive gradients, and a rounded typeface has been chosen to fit in with the general Firefox feel. The organization also boasts of the "new shape system derived from the geometry of the product logos that makes beautiful background patterns, spot illustrations, motion graphics and pictograms". 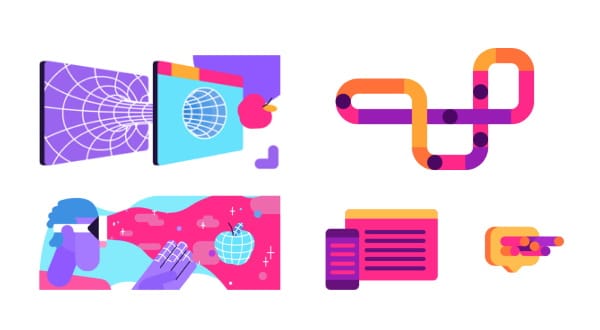 Now Firefox has a new look to support its evolving product line. Today we're introducing the Firefox parent brand -- an icon representing the entire family of products. When you see it, it’s your invitation to join Firefox and gain access to everything we have to offer. That includes the famous Firefox Browser icon for desktop and mobile, but even that is evolving. 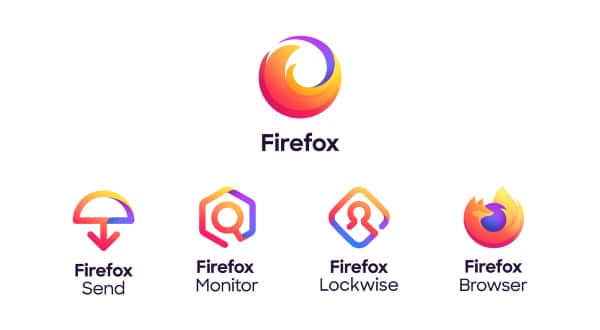 As well as revealing the new design work, Firefox also explains the ethos behind the brand system: